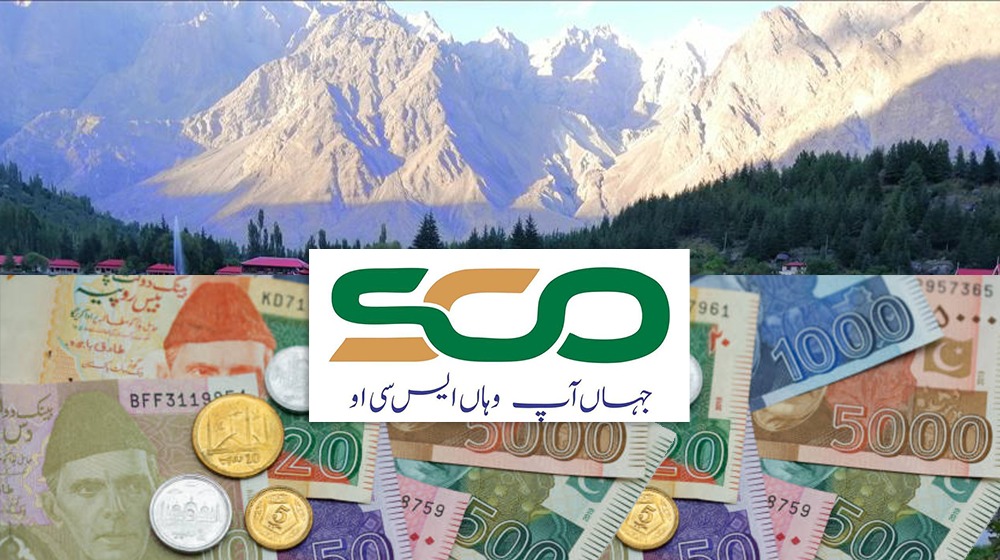 The government has allocated a major chunk of the development funds for the Special Communications Organization (SCO), which is only operating in Azad Jammu Kashmir and Gilgit Baltistan, leaving little money for other important projects across the country, which will resultantly get delayed.

Besides getting a major share in the development budget, the SCO was awarded a free-of-cost spectrum in the recently held auction, for which private cellular mobile companies paid millions of dollars.

The government allocated Rs. 9.361 billion under the Public Sector Development Programme (PSDP) 2021-22 for the Information Technology and Telecommunication Division where major shares of Rs. 3.147 billion i.e. 34 percent was allocated for SCO for 2021-22.

The Ministry of Planning and Development documents revealed that Rs. 4.133 billion have so far been authorized for release for the Telecom Division, however, the Ministry is silent on how much was authorized for which project.

An overview of development projects is given as below;