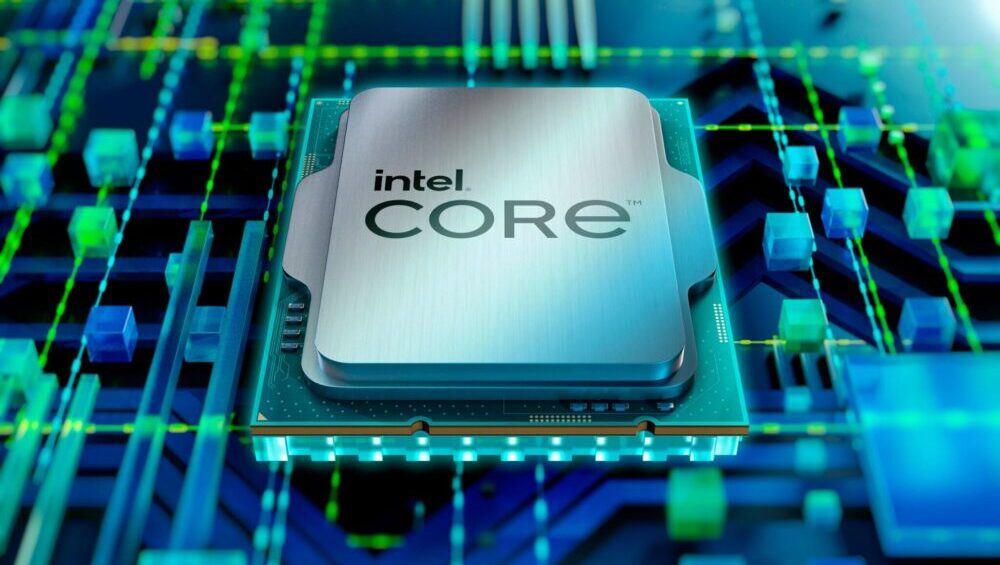 The DRM software, which is used for a range of games, mistakingly identified the separate CPU cores in Adler Lake processors as two separate PCs. This caused games to crash or not load at all on Windows 10 and 11.

The reason why DRM confused different CPU cores as separate PCs is that Intel’s 12th gen Adler Lake processors come with two separate core architectures. The Performance Cores are based on the Golden Cove architecture while the Efficiency Cores feature Gracemont architecture. 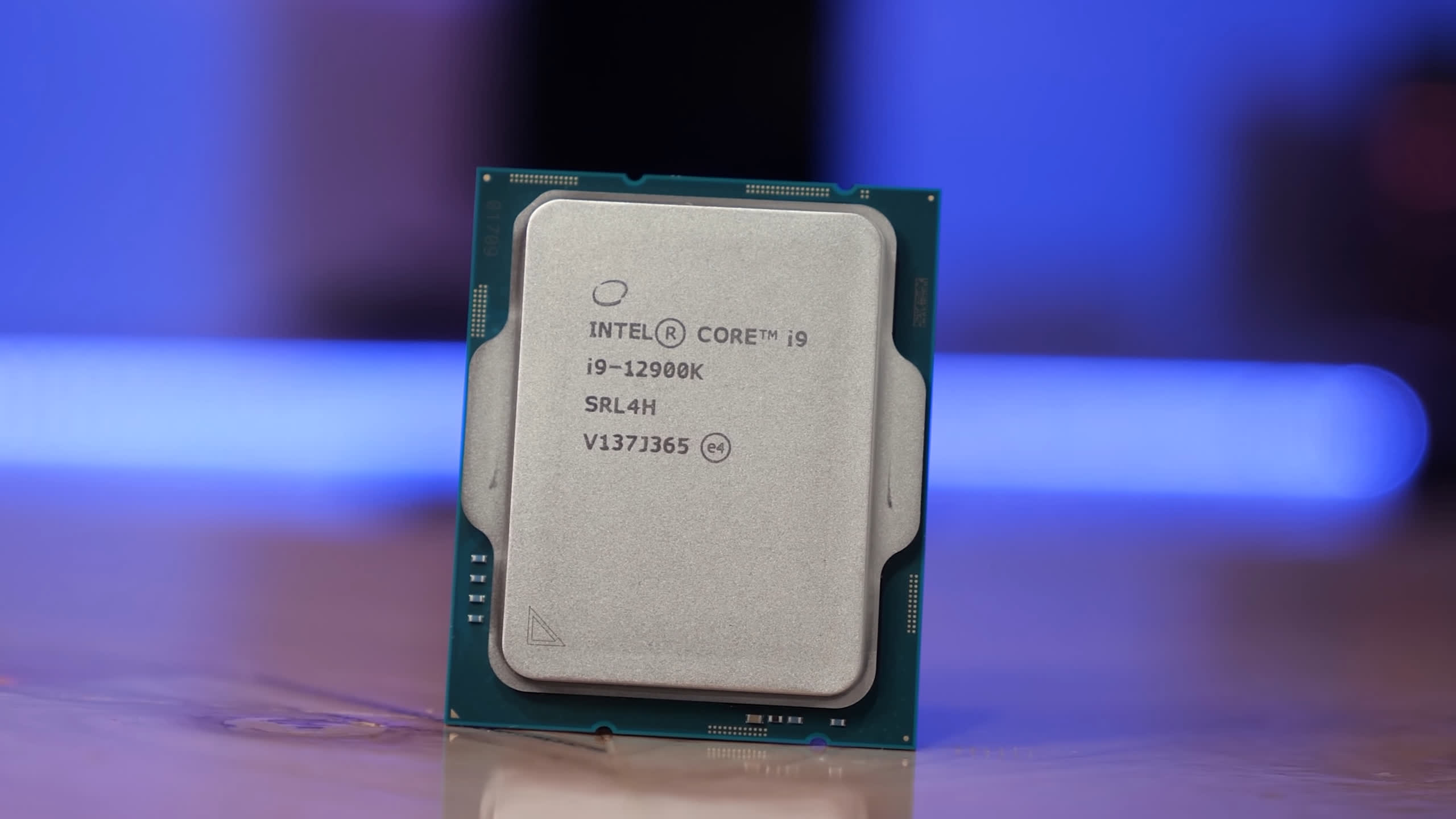 This problem affected more than 50 titles earlier this month. But now that Intel and Microsoft have managed to resolve the issue, only three titles are still affected. This includes Assassin’s Creed: Valhalla, Fernbus Simulator, and Maden 22.

Intel has shared a remedy to fix these games as well. You simply have to enable the Legacy Game Compatibility mode in the BIOS of your motherboard. When running these games, you can press Scroll Lock to stop the Efficiency Cores on your Adler Lake processor. This should help DRM recognize the CPU cores as a single PC.

Some motherboard manufacturers have already created software tools to make things easier. With these tools, you don’t have to access the BIOS to fix the issue. You can resolve the issue by simply pressing a button in the software tool.

In any case, we recommend updating your operating systems to the latest patch to avoid performance issues in games.