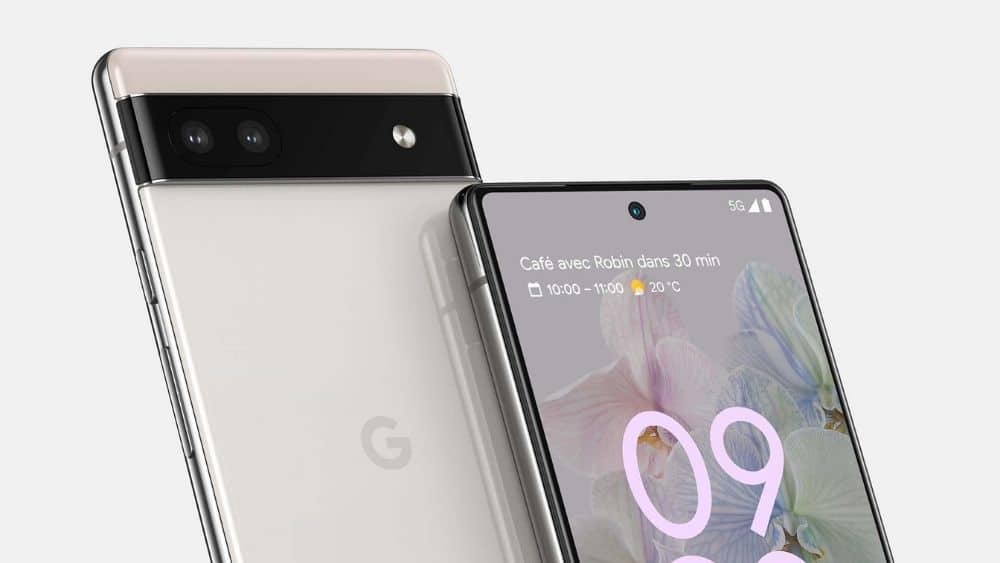 Previous leaks for the Google Pixel 6a revealed that the smartphone will make use of older cameras and adopt the rear design of the flagship Pixel 6 series. The same design was now seen on an aluminum dummy of the Pixel 6a, as illustrated by leaks from Fathom Bracelets and @xleaks7.

Aluminum dummies are used to make molds for cases and accessories for accurate alignment.

Thanks to my partners at Fathom Bracelets
Follow for more content!#Android pic.twitter.com/V64UYbY1L0

Similar to the Pixel 6 vanilla model, the Pixel 6a will feature two cameras on the left and an LED flash on the right. The main camera is a 12.2MP IMX363 sensor and a secondary 12MP IMX355 ultra-wide sensor. The front features a punch hole for the selfie camera.

The leaks also note that the Pixel 6a may include thick bezels. 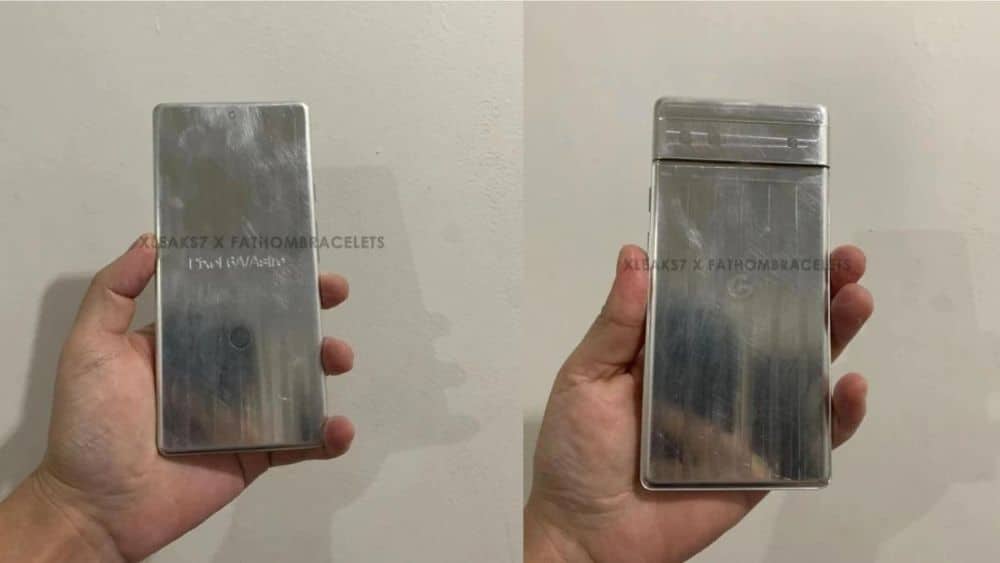 Pixel 6a will be a fancier version of previous models, using the same Tensor chipset as the flagship models. Even with old camera sensors, the image quality will improve thanks to the new SoC. It will be more compact than the Pixel 6, featuring RAM variations of 6 and 8GB, with 128GB storage.

ALSO READ
Here is What Pakistanis Googled in 2021

Leaked 3D renders and the aluminum dummy also point to the absence of the 3.5mm headphone jack, another first for the series. 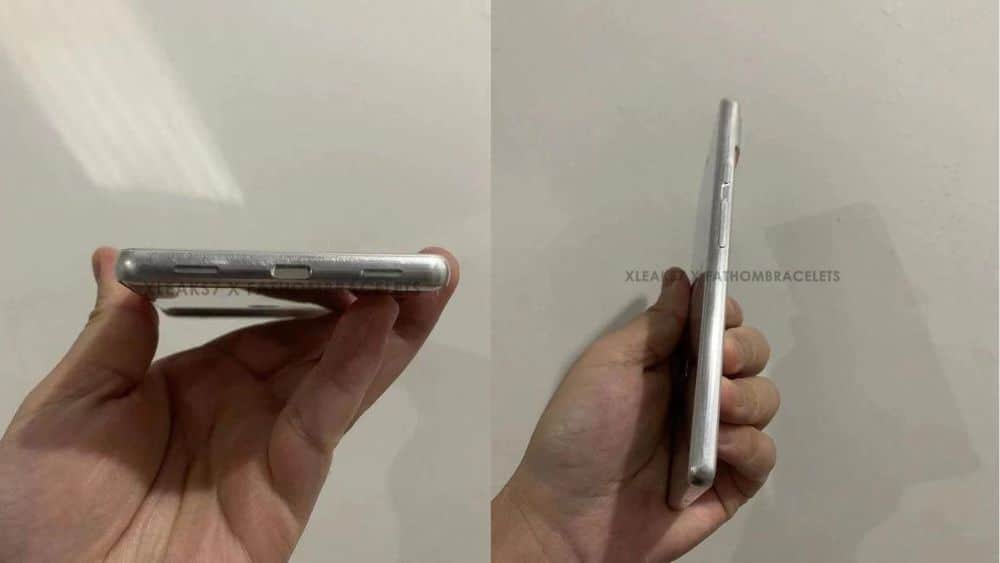 As for the launch date, rumors suggest that the smartphone will be launched in August.