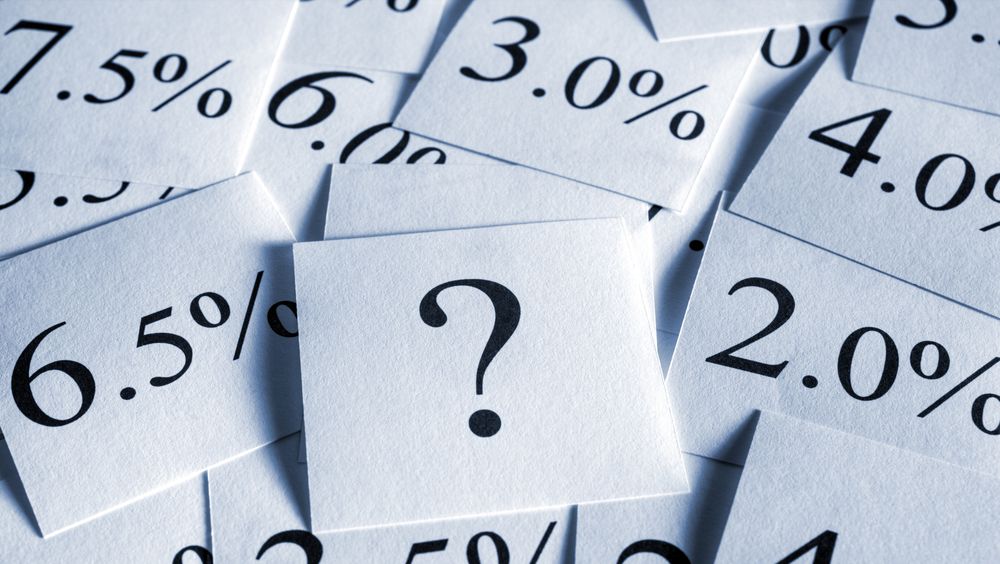 Money managers in Pakistan are expecting an increase of 100 basis points or above in the policy rate during December 2021, according to a survey published by Ismail Iqbal Securities Limited (IISL).

Due to delays in International Monetary Fund (IMF) program, and the rising current account deficit, PKR has lost 11% value against the greenback since June 2021, while the volatility has raised concerns among investors.

Since the previous meeting, the yield curve has shifted upwards, making the 3M to 5Y yields rise between 139 to 220bps, whereas the 6M KIBOR has also increased by 239bps to 11.5%.

The survey shows that the expectations of the money managers have drastically changed after the Monetary Policy Committee’s (MPC) decision of increasing the policy rate by 150bps during the previous month. The central bank is scheduled to announce its monetary policy statement (MPS) on Dec 14, 2021.