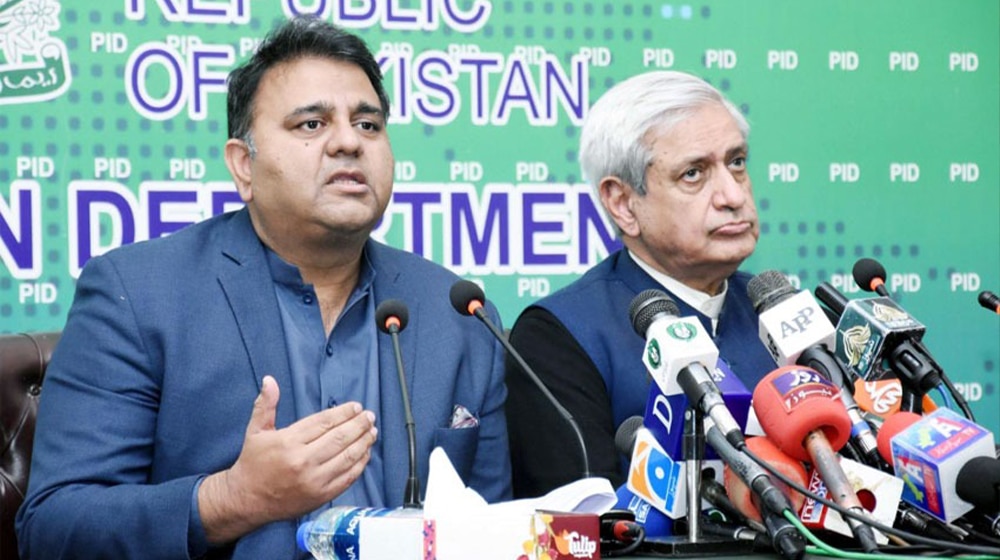 Minister for National Food Security and Research Syed Fakhar Imam Thursday said that record production in four major crops would earn billions of dollars in foreign exchange for the country, besides generating additional income of around Rs. 399 billion for farmers.

Addressing a news conference along with Minister for Information and Broadcasting Chaudhry Fawad Hussain, he said there was a record production of wheat, cotton, rice, and sugarcane.

He said the production of wheat increased by 2.2 million tons to 27.5 million tons. “Had we imported this additional wheat, the country would have spent over $900 million for it,” the minister said.

Fakhar Imam said the production of the cotton crop was expected to reach 9 million bales as compared to 7 million bales last year. The minister said that the export of the 2 million additional bales can earn around $750 million for the country.

Likewise, he said the rice crop has also witnessed record production of 9 million tons and there was also 2 million tons of carry forward stock.

“The country is in a position to export around 8 million tons when local consumption of 3.5 million tons is extracted,” the minister claimed.

The minister said that Pakistan had exported rice worth $2.1 billion last year and this time rice exports could fetch the country as much as $4.75 billion.

The minister informed that sugarcane production was also expected to grow from 81 million tons to 89 million tons.

He said improving the quality of life of the common man was among the top priorities of the government. The minister underlined the need for increasing the milk processing capacity and value addition to tap the full potential of this sector. He added that the government also envisaged bringing transformation in animal breeding through various interventions.

Minister for Information and Broadcasting Chaudhry Fawad Hussain said that Pakistan’s economy is growing rapidly despite the pandemic due to prudent and effective policies of the government. He said it is expected the GDP will grow by 5 percent during the current fiscal year.