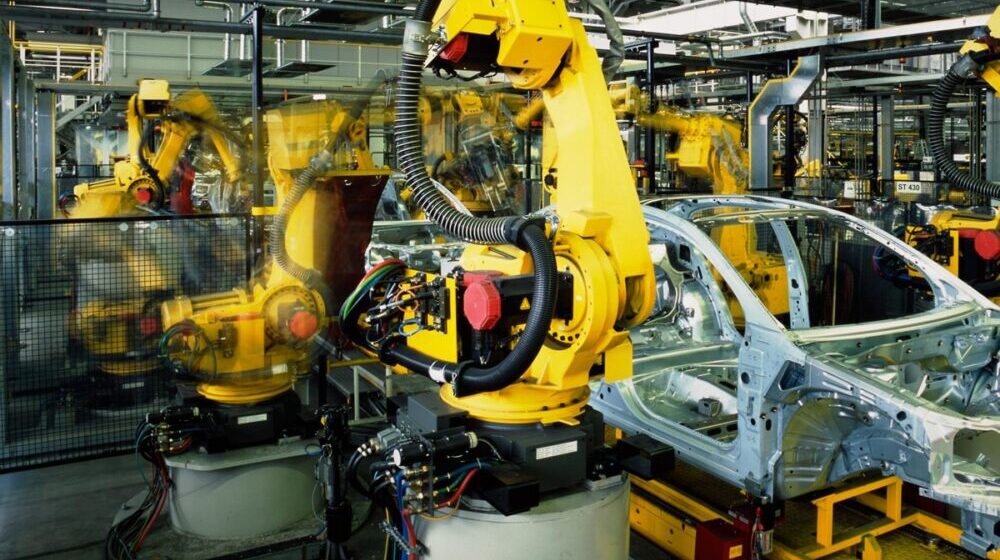 Pakistan’s car industry has grown substantially over the last two years, replete with the arrival of several new car companies from within Asia and Europe on account of the incentives that the government provided under the Automotive Development Policy (ADP) 2016-21.

An official document available with ProPakistani reveals that nine new companies have already started producing cars in Pakistan, and three to four new companies are expected to begin producing vehicles in the current fiscal year.

However, the ADP 2016-21 has expired and the government aims to provide carmakers a new direction via the Automotive Industry Development and Export Policy (AIDEP) 2022-26. The new policy targets the following goals:

The AIDEP 2022-26 is expected to be launched in the current fiscal year to supplement the incentives that were offered during Budget 2021-22, subsequent to the incorporation of new clauses that will favor these goals.

Less CBU Sales in the Future

The government is fast-tracking the incorporation of certain changes to fully indigenize the production of cars in Pakistan. Instead of completely banning the import of Completely Built-Up (CBU) vehicles, it has proposed bumping up the Regulatory Duty (RD) to 50 percent on the imports. This recommendation is in the interest of restraining the towering import bill and the current account deficit.

A senior official from the Ministry of Industries and Production informed the media that the proposals will be submitted to the Tariff Policy Board (TPB) for approval, after which, the policy draft will be presented to the Prime Minister for a final review and decision.