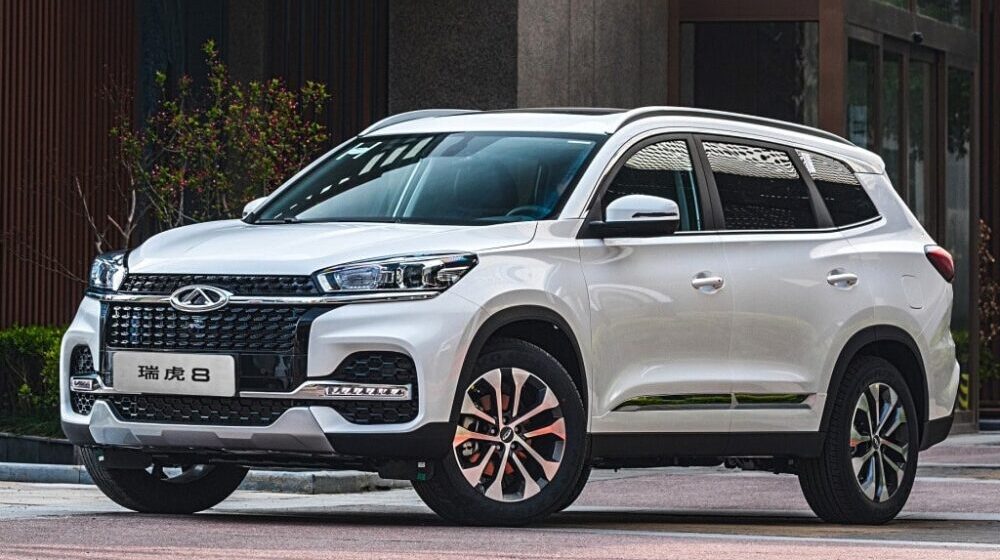 Chery Motors is finally making a triumphant comeback to Pakistan, after a decade-long hiatus, in partnership with Ghandhara Nissan Limited (GNL), with the launch of the Tiggo 8 SUV. Reliable sources have informed ProPakistani that the launch of the vehicle will take place on December 14, 2021, in Karachi.

The Tiggo 8 comes in multiple trim levels, and the safety and convenience features vary with each trim. However, the basic features include Keyless Entry and Push Start, Cruise Control, a Tire Pressure Monitoring System (TPMS), an Anti-lock Braking System (ABS), Traction Control, Electronic Stability Control (ESC), Hill-start Assist, driver and passenger airbags, and a modern infotainment system among other features.

A few units were already imported into Pakistan for testing purposes. The official information pertaining to trim levels, specifications, and prices have not yet been revealed.

However, it is being speculated that the Tiggo 8 will be launched in Pakistan with a price tag between Rs. 6.5 million and Rs. 7.8 million. Given the features and practicality that the vehicle offers, it is likely to make a fierce contender in the Pakistani market.