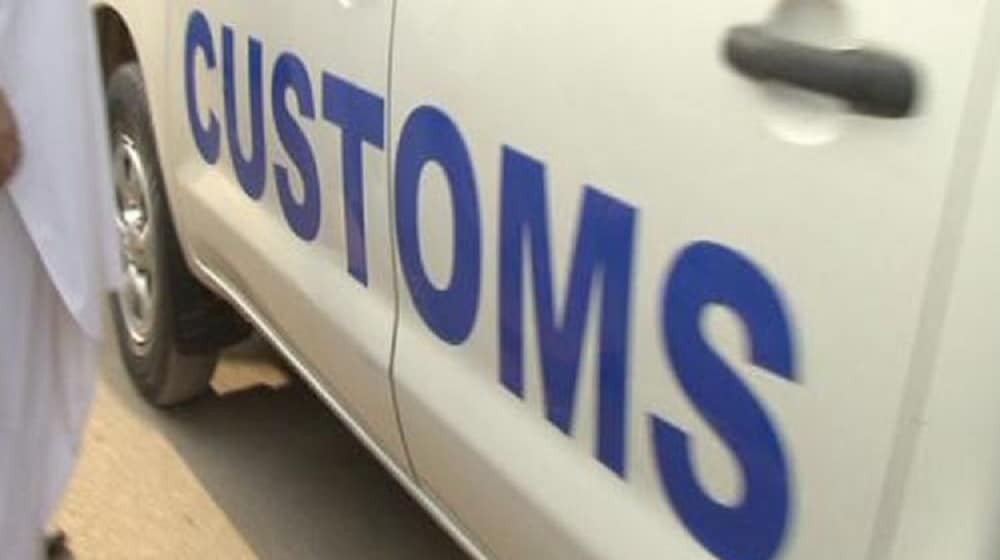 As per details received, a vehicle bearing registration No KAB 465 entered Pakistan through Customs Station at Torkham Border, apparently loaded with yam.

ALSO READ
FBR to Give Out Rs. 53 Million Prizes to Retail Customers Next Month

According to the statement released by the FBR, it was subjected to a scanner and subsequent inspection. Upon detailed physical examination of the said vehicle, it was found out that it carried miscellaneous goods including suiting cloth, Indian origin hookah/ chewing tobacco, rat poison, firecrackers and medicine etc, valuing Rs. 10.50 million, involving duty/taxes worth Rs. 7.9 million.

The total untaxed goods along with the vehicle have been seized by Pakistan Customs and FIR has been lodged against the arrested person.

Adviser to PM on Finance and Revenue, Shaukat Tarin has commended FBR for its ongoing crackdown against smugglers and appreciated its continued drive against tax evasion. Similarly, Dr. Muhammad Ashfaq Ahmed, Chairman FBR/Secretary Revenue Division, has lauded the unfaltering determination of Member Customs (Operations), Syed Muhammad Tariq Huda, who has led his team by example.

He also appreciated the Customs staff on duty at Torkham and announced cash awards and recognition certificates for the team. He reiterated his unflinching resolve against smuggling and reaffirmed that team FBR will continue to fight this menace in its all forms and manifestations.