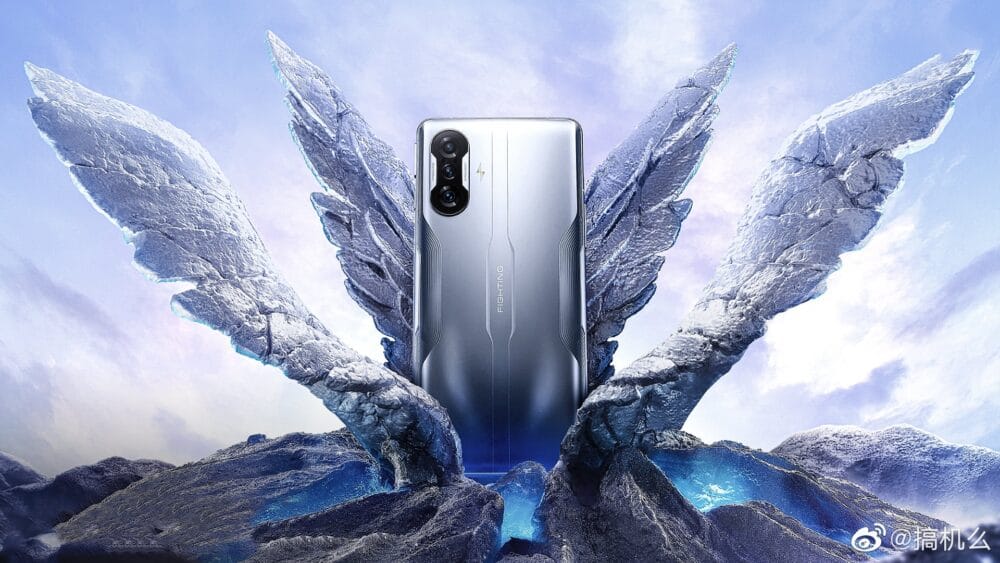 Redmi’s upcoming value-for-money smartphones are right around the corner. The K50 lineup is expected to launch soon after the Xiaomi 12 series, which is set to go live by the end of this month.

Tipster Digital Chat Station says that the Redmi K50 family will come in Q1 2022, right when the Redmi Note 11 series is expected to go global.

The tipster says that the Redmi K50 Gaming Edition will have a centered punch-hole on a flat display. Its right edge will have mechanical shoulder buttons for gaming, similar to the Black Shark phones.

While it will be called the Redmi K50 Gaming Edition in China, it is likely to fall under the Poco branding in the global market. According to previous reports, the Gaming Edition phone will have a 120Hz or 144Hz OLED panel with a Dimensity 9000 chip and an in-display fingerprint sensor.

There will also be a K50 Gaming Edition Pro model, but its specifications are unknown.