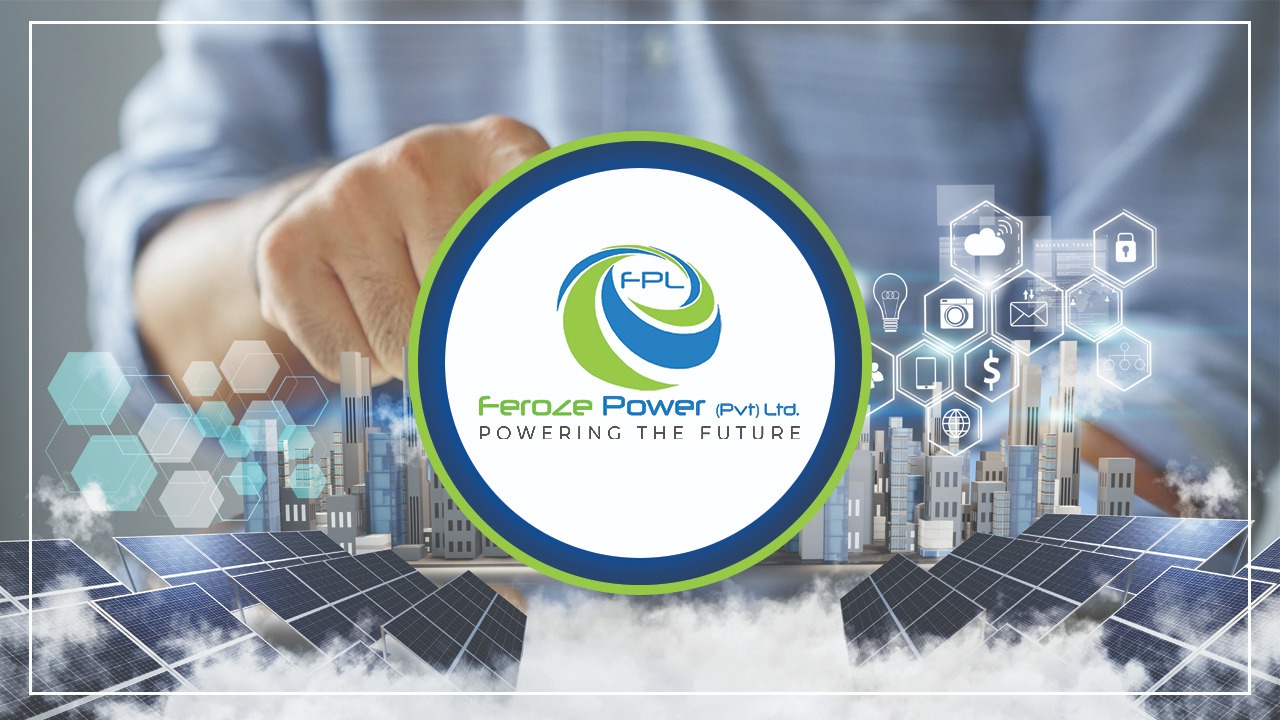 First, there’s a power shortfall that no government has been able to fully fix. Second, Pakistan’s energy mix – a large portion of which comes from oil, gas, and coal – is taking a heavy toll on the environment. Third, the unstoppable power tariff spike is making electricity consumption very expensive for a common user.

Despite repetitive claims of the present and past governments, Pakistan’s power crisis remains unresolved. With Pakistan’s transmission and distribution capacity of 22,000MW, and the consumer demand of 25,000MW (the stats are subject to seasonal fluctuations), a deficit of at least 3,000MW remains unmet.

The dilemma is that due to its distribution limitations, Pakistan can’t transmit additional power to where it’s needed even if it’s generated.

The US government statistics estimate Pakistan’s energy mix to be composed of 64% fossil fuels, 27% hydropower, and only 9% other renewables and nuclear power. According to Energypedia too, oil and gas are by far the dominating sources of energy in Pakistan.

This kind of power mix isn’t helping the environment in any way and is rather deteriorating the already hazardous air quality. It’s not uncommon for Pakistani cities to top the world in the air quality index.

A 2020 study by the Center for Research on Energy and Clean Air (CREA) showed that Thar coal power plants alone could cause 29,000 deaths from pollution.

Next comes the challenge of electricity prices that continue to jump out of a common man’s reach. Since 2018, the power tariff in Pakistan has seen a staggering rise of 40%, breaking the budgets of both domestic and commercial/industrial consumers. And the government may continue jacking up the tariff further.

The share of renewable power is a meager 3% in Pakistan with the country aiming at achieving 5-6% of its total on-grid electricity supply from renewables (excluding large hydropower) by 2030. This is despite the country’s high potential for renewable energy resources like wind, biomass, and above all, solar power. 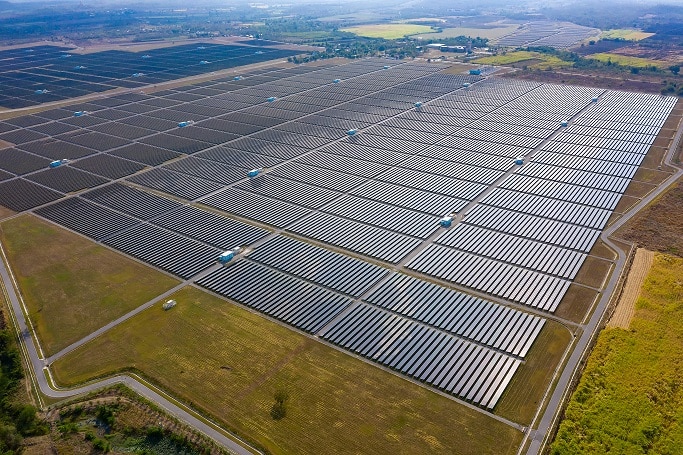 The solar potential in Pakistan is estimated to be over 100,000 MW with countless use cases that include solar village electrification, solar water heaters, and geothermal heat pumps, productive use in agriculture, street lights, and more.

“Pakistan is one of the few countries that are blessed with numerous renewable energy resources. But so far, our focus has only been on large hydroelectric projects and there’s very little harnessing of power through solar projects,” shares Sohail Feroze, Director at Feroze Power.

“We know the challenges of the local power sector inside out and are committed to solving them with solar power that has an immense potential and can also help us fight our climate woes.”

“Solar power is not just a viable solution for urban centers of Pakistan where it can be harnessed for both domestic and industrial use, but it’s especially suitable for remote areas that are far from the grid and it becomes costly and makes little economic sense to extend the grid to such locations,” Sohail adds.

A company of Feroze Group established to fulfill the needs of renewable energy in Pakistan, Feroze Power has a long-standing commitment to the environment and creating a more sustainable economy.

The company prides itself on its technical knowledge, its upfront and straightforward approach to making high-quality installations, and most importantly, on putting its customers first. Offering complete EPC solutions, the company is engaged in providing green energy solutions for industrial, commercial, as well as consumer purposes.

“By going solar, you generate your home’s power directly where you usew it. The clean and renewable electricity you are producing doesn’t just benefit your household, it benefits the community,” shares Raza Feroze, Director at Feroze Power.

“By converting to solar, you reduce the demand for coal and other fossil fuels that would otherwise have a highly adverse environmental and economic impact. The result is clean, renewable, and affordable electricity no matter what type or quantum of your use is,” Raza adds.

“The goal is to help every sector go solar and reap the benefits of doing so for the long haul. It’s a one-time investment that gives you consistent results for many years to come and with proper upkeep, our solutions can last for ages and make your electricity worries a thing of the past,” Raza further states.

Feroze Power applies its industry knowledge and engineering capacity to bring the potential of solar to the world. It has the experience and capacity to support solar projects from inception, throughout the development and construction stages, and for the complete lifetime of the plant.

“To make it more affordable, we have many financing plans to choose from. We’re also spreading our outreach nationwide and plan on meeting the power needs of the Pakistani consumers across different sectors in the near future,” Raza informs.