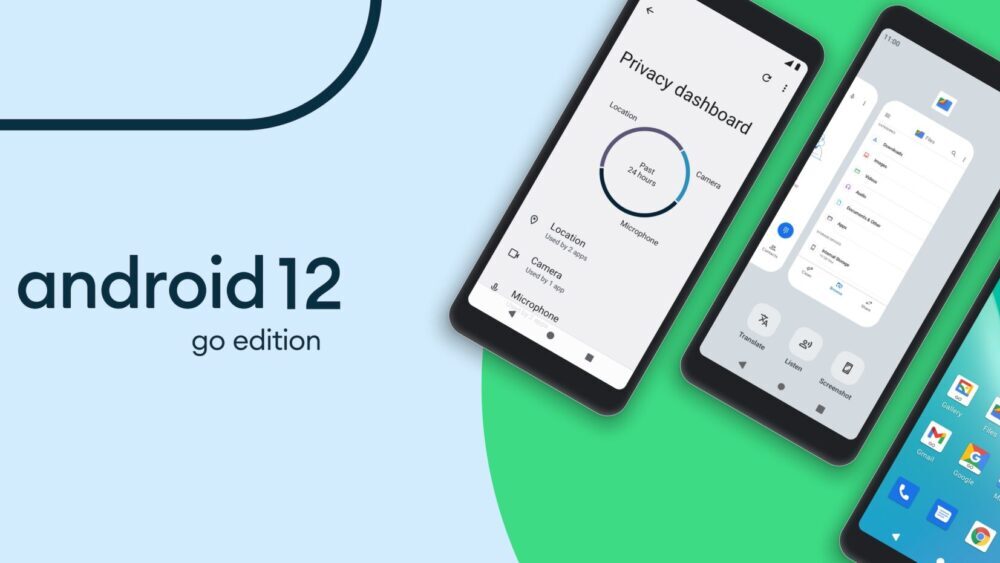 High-end smartphones are not the only ones that will get the new and improved Android 12. Entry-level phones will be able to enjoy it just as much as others as Google has announced the Android 12 Go Edition, the “Lite” version of Android for weaker devices.

Google claims that the Android 12 Go Edition is faster, smarter, and more secure than previous generations.

First off, app launch speeds are promised to be faster than before. Google says that it will be 30% faster and smoother than the Android 11 Go Edition. The search engine giant has also added SplashScreen API that will let developers add something nice to look at while an app loads. 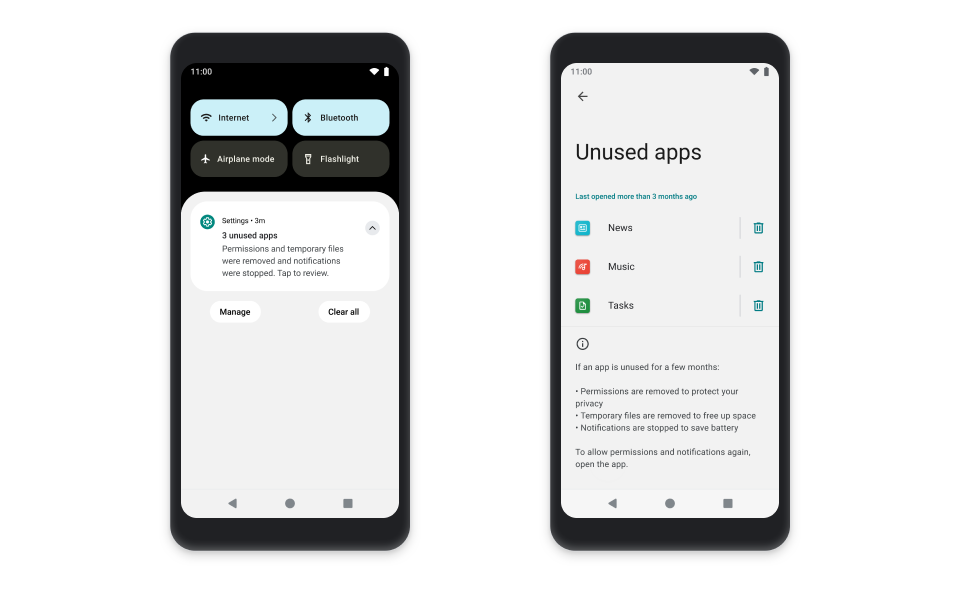 Android 12 Go Edition will save battery life and storage space by hibernating apps that haven’t been used for extended periods of time. The OS will notify you before doing it so you can keep an eye on the apps that are being hibernated or scheduled to delete.

The Recent Apps screen will now give you more options such as translating the page you’re looking at, listening to the text on-screen, or taking screenshots.

All of these features will launch with the Android 12 Go Edition in 2022.