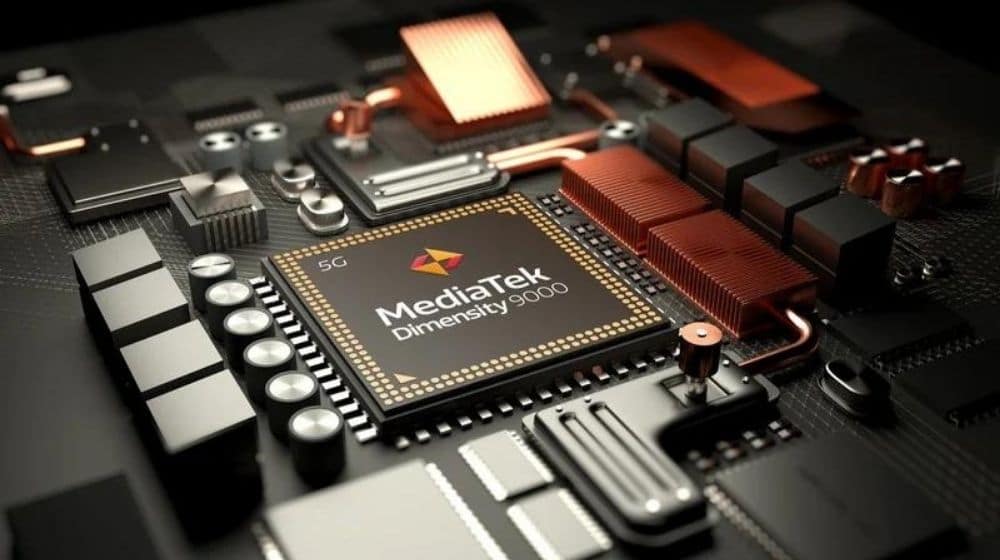 MediaTek Dimensity 9000 is one of the highly anticipated flagship chipsets of 2022. It is built on a 4nm node by TSMC using ARMv9 architecture to compete with the likes of Qualcomm and Samsung. 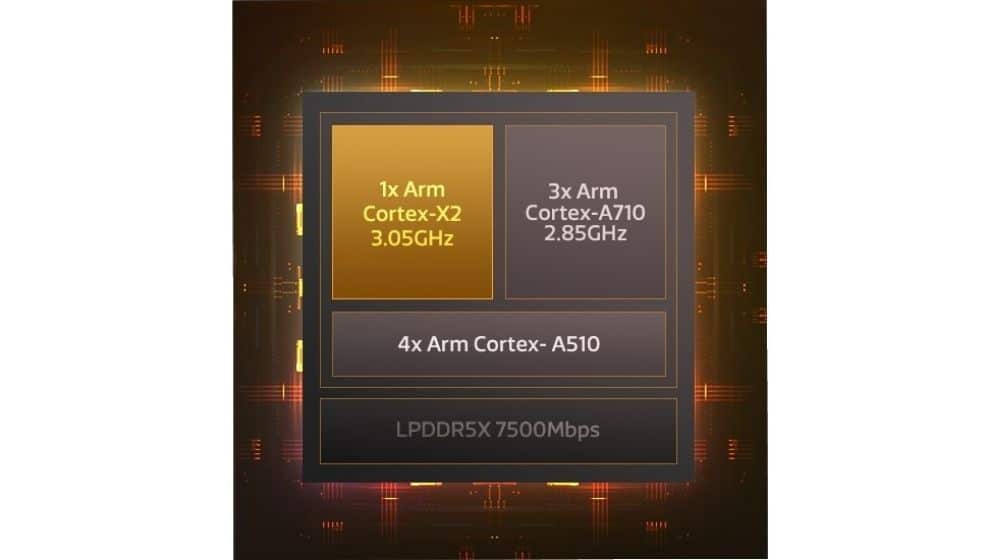 According to the tipster, Digital Chat Station, the Snapdragon chip is bound to score around 560, which would still put it behind Dimensity 9000.

Digital Chat Station also claims that the Dimensity chipset consumes slightly lesser power. The tipster also noted that the Snapdragon 8 Gen 1 chips also known as SM8475 developed by TSMC run at lower temperatures than the SM8450 made by Samsung.