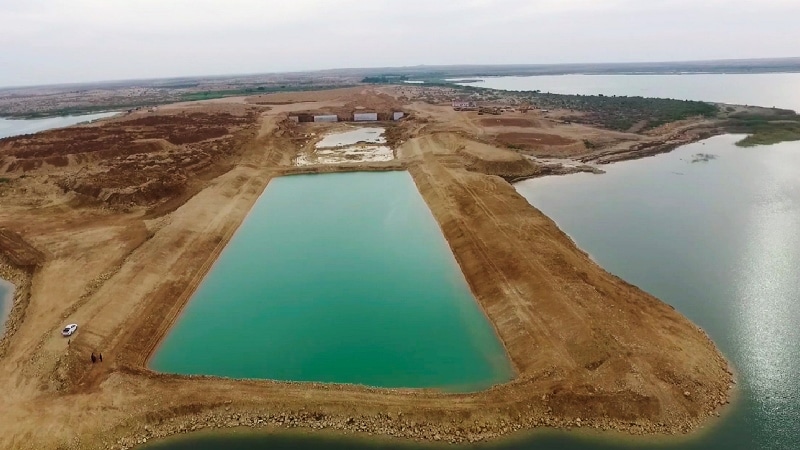 Transparency International (TI) Pakistan, an anti-corruption watchdog, has urged the Government of Sindh to address the issue of an alleged loss of Rs. 136 billion in the Greater Karachi Water Supply Scheme, commonly known as the K-IV project.

In a formal letter addressed to the Office of the Chief Minister of Sindh, TI Pakistan has requested the Sindh government to aptly examine the aforesaid allegations and consider reconvening a technical committee in this regard.

According to the letter, TI Pakistan received a complaint regarding the alleged loss in the K-IV project due to a design change, adding “84 inches steel pipe to carry water, to benefit pipe suppliers, resulting in [an] increase in cost from Rs. 45 billion to over Rs. 191 billion, which is more than the Contract Cost of Rs. 183.5 billion of Mohmand Dam awarded by WAPDA”.

In its observations, TI Pakistan said it had informed the Chief Minister of Sindh vide letter dated 8 June 2021, “about efforts of introducing Steel Pipe in K-IV”. The watchdog stated,

In the interest of completing K-IV Water Supply Project to provide 260 MGD extra water for Karachi, along with 300% saving of additional cost, TI-P strongly believes that the GoS Technical Committee recommendations of March 2020, developed as a result of deliberations on the NESPAK Design Review Report, should be adopted without delay.

TI Pakistan has urged the Sindh government to maintain the existing route/alignment for the K-IV project and allow groundwork to resume once all modifications “suggested by the Technical Committee are finalized”. It remarked, “[the] Government of Sindh needs to approve [the] implementation of 260 MGD of K-IV project as envisaged and planned earlier, preferably adopting Option-I, referred in March 2020 report, in view of its advantages & early completion of the Project.”

The government should reconsider reconvening the Technical Committee on 30 October 2019 to examine the K-IV project and review the design change which allegedly increased its cost by almost 400 percent, it emphasized.

In retrospect, the multibillion-rupee project to address the water needs of the residents of Karachi remains a faraway dream, even after more than 10 years since its formal inauguration in 2011. The construction has been delayed due to various factors, raising the estimated cost to Rs. 150 billion.

Regardless, the construction will begin in the next few months and is expected to be completed by October 2023.