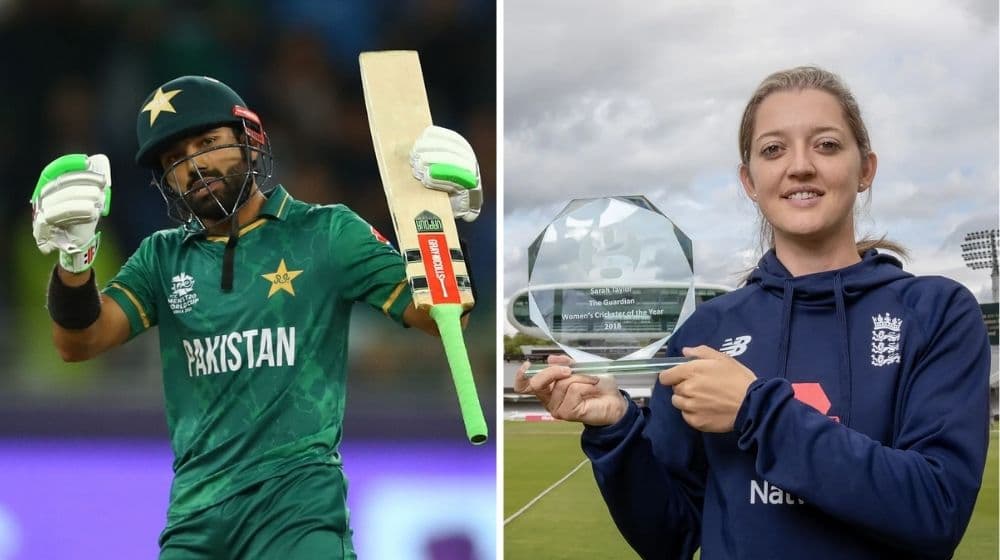 Sarah Taylor, who is highly regarded as one of the finest wicket-keeper batters in women’s cricket history, is excited at the prospect of learning from Rizwan. Taylor took to Twitter to appreciate the signing by Sussex and shared her excitement at working with Rizwan.

Rizwan has been in a rich vein of form and has broken multiple batting records over the past year. He finished the year by becoming the first batter in cricket history to score more than 2,000 runs in a calendar year in T20 cricket and finished as the leading run-scorer in T20Is as well.

Sussex will be hoping that he replicates his fine form in both formats for them in the next year.

Sarah Taylor, now retired from international cricket, plays domestic cricket for Sussex and has also tried her hand in coaching. She became the first women coach for a men’s county team as she became the wicket-keeping coach for Sussex earlier in the year. She was then appointed as an assistant coach for Abu Dhabi in the recently concluded Abu Dhabi T10 League.