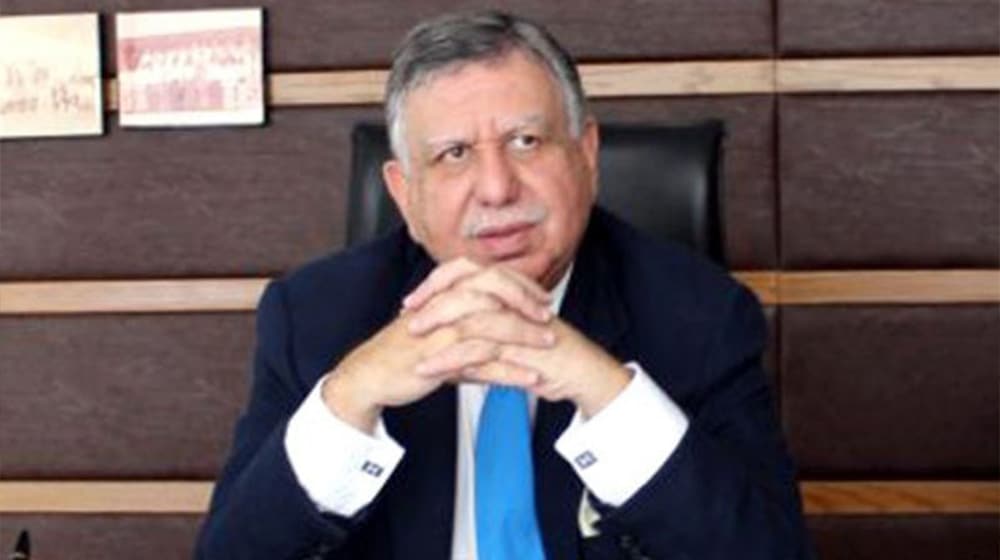 The draft of the bill was not presented in front of the Economic Coordination Committee (ECC), told the Chairman FBR, Dr. Muhammad Ashfaq.

Tax officials from FBR visited the Ministry of Finance to brief the Finance Advisor on the changes that were to be made to the pre-existing Sales Tax Act, 1990. The board officials pointed out the effects of the exemptions on sales tax on import of items under the Sixth Schedule of the Sales Tax Act, 1990. Furthermore, the tax exemptions on local supplies have contributed to generating Rs. 156.134 billion worth of effect on the revenue. The two factors combined to make a total effect of Rs. 330 billion.

Similarly, sales tax zero-rating under the Fifth Schedule to Sales Tax Act, 1990, has totaled Rs. 13 billion. A revenue impact of Rs. 27 billion has been caused by the sales tax exemption on mobile phones, whereas an estimated Rs. 205 billion of loss has been caused by reduced sales tax rates.

FBR has further proposed to implement a sales tax of 17 percent on the import of raw materials used in manufacturing medicine. However, the end-product would be zero-rated.

The board has also announced that tax exemptions on the import of currency notes, banknotes, shares, stocks, and bonds will not be abolished. Nevertheless, 17 percent of sales tax will be imposed on stationery items and writing instruments.

Sales Exemptions are also going to remain intact on personal wearing apparel and baggage that are imported by overseas Pakistanis and tourists under baggage rules.

The tax collection agency has also proposed taxes on imports of different food items such as meat, eggs, roots, vegetables, and spices.