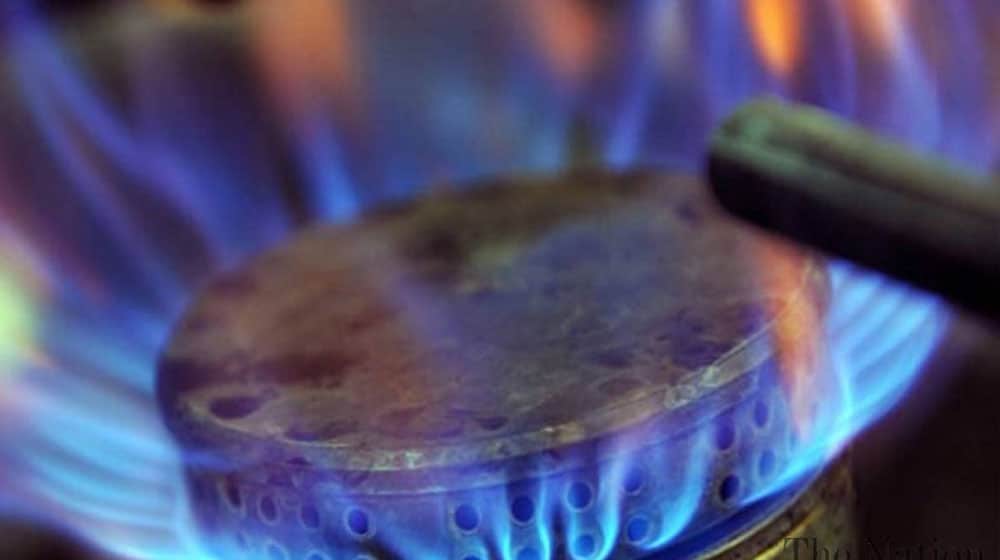 The Sui Northern Gas Pipelines Limited (SNGPL) has decided to launch a crackdown on people using gas compressors in Rawalpindi.

The decision was taken after numerous complaints of gas shortage and low pressure in several areas, a spokesperson for the SNGPL told the state-run news agency, APP.

Resultantly, the residents of these areas and many others across the city, have been forced to use alternate sources like cylinders in their houses.

However, the spokesperson insisted that there was no gas shortage in the specified areas.

“There is no gas shortage in these areas. The low pressure is because of the illegal use of compressors by some people,” he said and added that people use gas compressors to pull in more gas to increase the flow, which has caused the widespread shortage of gas.

The official added that the gas company had constituted special teams to conduct operations against those depriving their neighbors of gas via compressors.