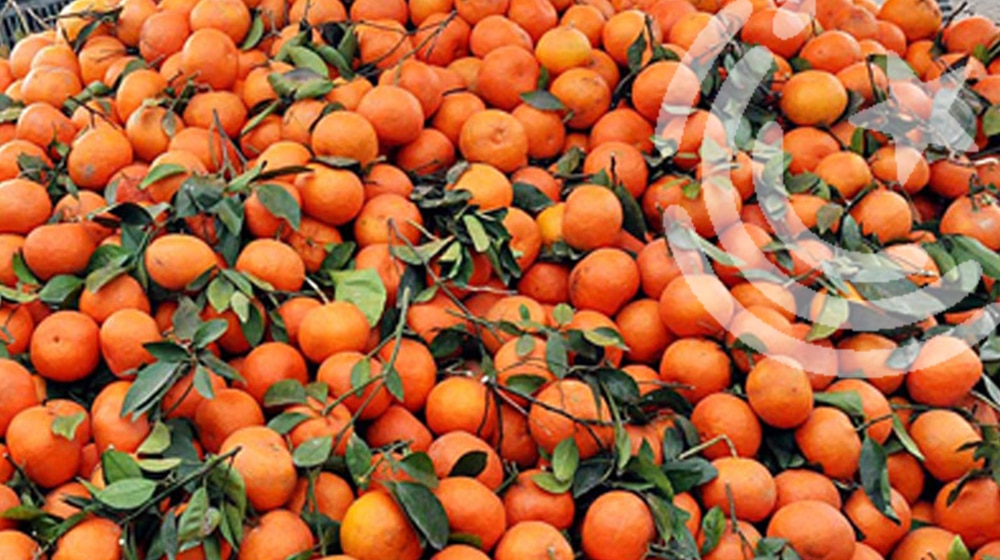 As many as 250 containers, carrying Kinnow from Punjab to Karachi, have been stuck at the National Highway in Qazi Ahmed town of Shaheed Benazirabad district of Sindh due to a sit-in. The sit-in, if prolonged, will cause a huge loss to the national exchequer.

According to details, more containers are ready to leave for Karachi, which will worsen the situation.

In a tweet, Patron Chief All Pakistan Fruit & Vegetable Exporters Importers Association (PFVA), Waheed Ahmed, has mentioned that delivery of agricultural products from Punjab to Karachi had been badly affected due to the sit-in. He expressed a fear that if the containers did not reach the ship on time, it would cause a loss of $4 million. He said the ship was set to leave on Wednesday.

The Patron Chief also pointed out that the export of Kinnow has been facing problems throughout the year. He said the Kinnow exports would only add up to 300,000 tonnes due to high sea fares and shortage of containers.

Waheed Ahmed appealed to the Sindh government to resolve the issues of the protesters so the transportation could be made possible.