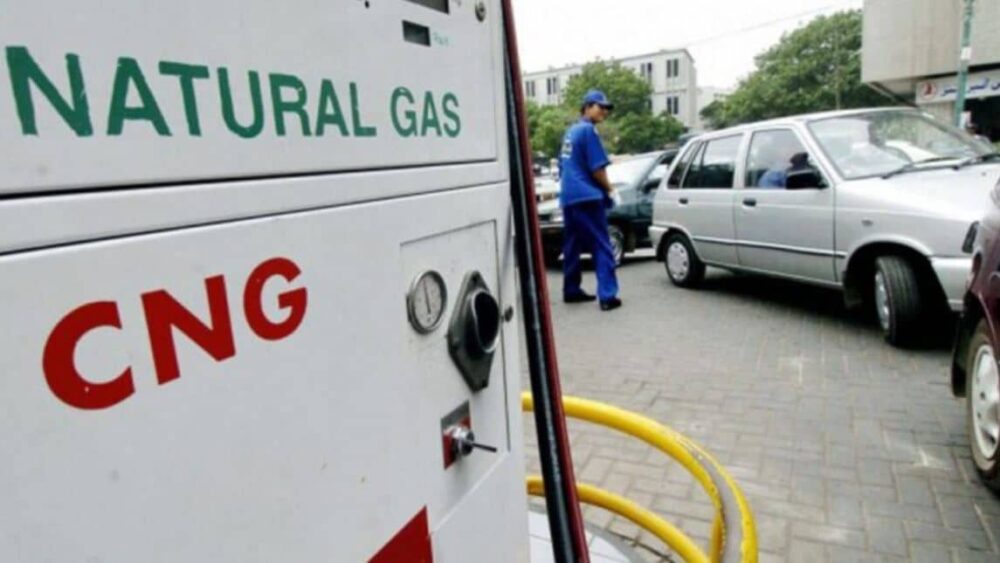 All Pakistan CNG Association (APCNGA), on Wednesday, said that the decision to discontinue gas supply to the CNG sector is illegal, and the association has launched nationwide protests against it.

A sit-in was held outside the office of Sui Southern by the APCNGA and Sindh CNG Association on Wednesday. The protesters informed that after the protest will be extended to Punjab as well.

Some elements are giving wrong information to the Federal Cabinet, resulting in erroneous decisions putting hundreds of thousands of jobs and investments worth billions at stake, said Group Leader of APCNGA, Ghiyas Abdullah Paracha.

He said that Prime Minister Imran Khan should take note of the situation and intervene to provide relief to the masses and investors.

Ghiyas Paracha said that the decision to discontinue gas supply to CNG stations was illegal, as the priority list of various gas-consuming sectors was ignored.

He further added that the CNG sector had been placed at the fourth position in the priority list of the National Gas Policy, while the LNG policy placed it at the second position.

The APCNGA Group Leader remarked that CNG is ranked second in the LNG policy because it pays the highest price for gas and also pays the highest taxes, but now the Cabinet is taking decisions against the gas distribution scheme.

The sector which pays the most for gas has been shut down, while the sectors which pay less are being given priority. At the moment, expensive gas is being bought and sold cheaply to the favorite sectors, which is surprising because it is causing huge financial loss to the government, he added.