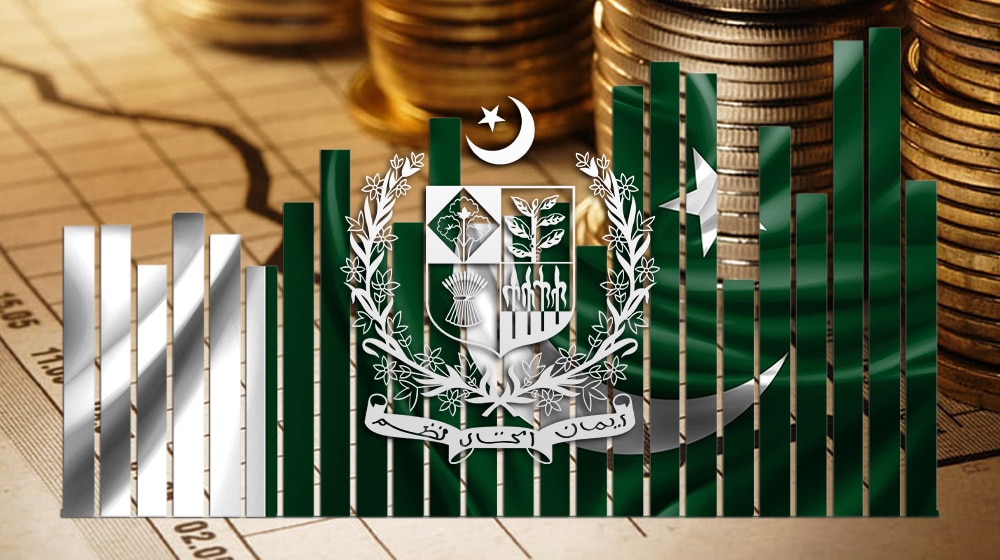 The federal cabinet has postponed the ratification of the proposed Rs. 360 billion mini-budget and a contentious central bank autonomy legislation to analyze government capital and national security.

The government has delayed the announcement for the imposition of taxes to the tune of Rs. 360 billion, according to a report by Express Tribune. It has also deferred a cabinet motion of the State Bank of Pakistan Amendment Bill, 2021, in order to meet the pre-conditions set by the International Monetary Fund (IMF).

The Federal Minister for Information, Fawad Chaudhry, said that while the (Supplementary) Finance Bill (mini-budget) had been pulled from Tuesday’s cabinet meeting agenda, the bill will be presented again in the coming days. Moreover, both the SBP Amendment Bill and the proposal for the mini-budget will be submitted to the cabinet by the end of this week, as stated by the Finance Advisor, Shaukat Tarin.

The cabinet had first enacted the SBP Amendment Bill reportedly without debate in March. In order to resurrect the $6 billion loan program, the Ministry of Finance gave up a lot of territory to the central bank, but in exchange, it was unable to secure accountability, thereby falling short of its fundamental goals.

Interestingly, the most important goal for any central bank is to maintain price stability through clear inflation targeting but this was not addressed in the SBP Amendment Bill. Pakistan’s desire to keep the door open for borrowing from the central bank was also denied by the IMF which also refused to agree on any serious accountability for the SBP.

The government’s inability to borrow from the central bank has left it at the mercy of commercial banks, which have recently demanded interest rates much higher than the key policy rate.

If Pakistan wants to be considered for the next $1 billion IMF loan tranche, it must approve the bills. The global lender has set preconditions for the resumption of the $6 billion bailout facility, including the levy of around Rs. 360 billion in new taxes and passage of the SBP Amendment Bill.

However, it appears that the administration will miss the IMF board meeting on 12 January, as getting parliament’s approval for both bills by the end of the month now appears to be highly improbable.

It is expected that the government will present a mini-budget during the parliament’s opening winter session (today), including fiscal adjustments and budget cuts totaling roughly Rs. 600 billion as part of an agreement with the International Monetary Fund (IMF), and opposition parties promise to fight the move vehemently.