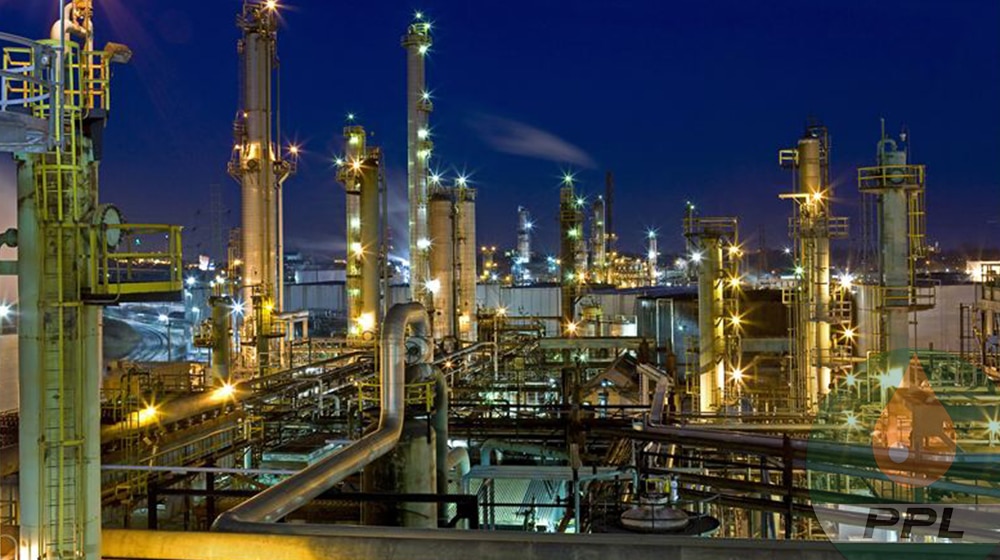 Pakistan Petroleum Limited (PPL) is waiting for confirmation from the government to start producing additional 125 mmcfd gas from the Kandhkot gas field to supply to any other buyer, according to the Business Recorder. PPL revealed that Genco-IIs 747 MW unit is going to be sold to a third party.

A senior official of PPL, Abid Ashfaque Malick in a letter to MD/CEO, Genco Holding Company Limited (GHCL) has suggested forming a committee to analyze everything in terms of historical perspective instead of starting all over again from the start. He added that time was of great importance as the impact of gas shortage is being felt throughout Pakistan and the country has been relying on expensive imported liquefied natural gas (LNG).

The official further cited the letter of December 16, 2021, on the proposed Terms of Reference (ToRs), adding that the ToRs were reviewed in detail by PPL and all suggested action have been completed in the past as per the recommendations of the Ministry of Energy. He added that the capacity and capability of gas offtakes of Central Power Generation Company Limited (CPGCL) have been under discussion in the top echelons of the Petroleum and Power Divisions since the start of 2020.

Further, as per the directives of the then Special Assistant to the Prime Minister (SAPM) on Power and Petroleum a 24-hour deliverability test was conducted last year by the Minister of Energy.

The results of the test were shared in a meeting with all stakeholders including the SAPM. The results made it obvious that CPGCL could not take the contractual gas volume of 250 mmcfd. As a result, CPGCL was directed to release the spare gas above 150 mmcfd.

The decision was taken last year and since then the situation has further deteriorated.

The official emphasized that Power Division should examine the gas requirement considering the seasonal effect and also the utilization capacity.

The letter added that PPL has been consistently reporting the underutilization of Kandhkot gas by Genco-Il and re-allocation of up to 100 mmcfd gas to any other buyer.

The representative further said that the company can provide additional gas to the national network during the current winter season only if the decision on gas volumes is taken on an urgent basis. Moreover, in case of short-term emergency needs, additional gas can also be provided on an “as available” basis, after the release of 100 mmcfd.