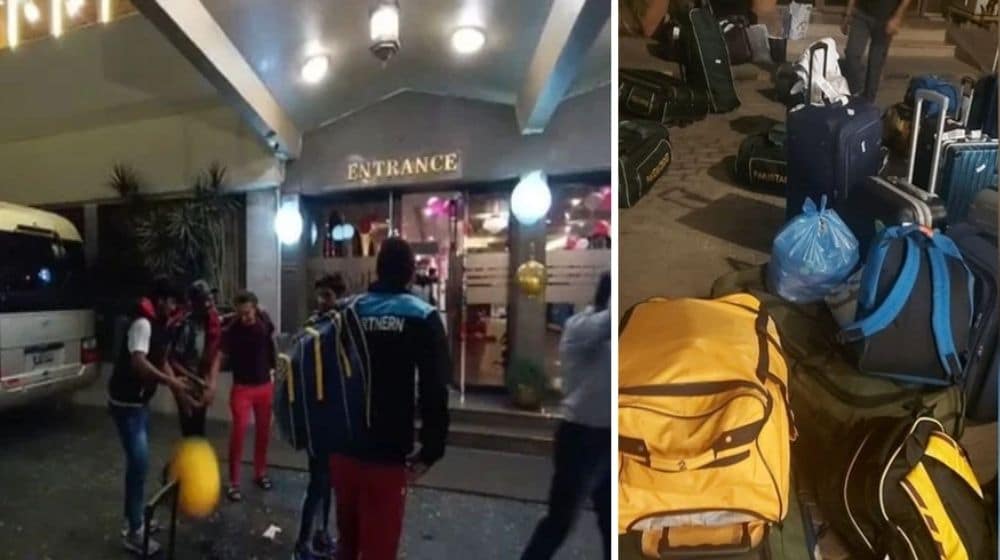 Quaid-e-Azam Trophy finalists, Northern and Khyber Pakhtunkhwa, were told to vacate their rooms by the hotel management ahead of the final of Pakistan’s premier first-class tournament. According to details, there was a logistical issue as the Pakistan Cricket Board (PCB) had only booked the rooms till 22 December and did not extend the booking till 30 December.

According to sources, PCB had booked the rooms till 22 December and due to a miscommunication and misunderstanding with the hotel management, they believed that their booking had been extended but this was not the case.

The pink-ball final of the tournament is set to commence from 25 December at National Stadium Karachi. Northern and Khyber Pakthunkhwa both registered 4 wins in the 10 matches in group stages of the competition and finished in the top two to qualify for the final. The two teams have already faced each other twice in the competition with the first match ending in a draw and Khyber Pakhtunkhwa winning the second encounter by 4 wickets.