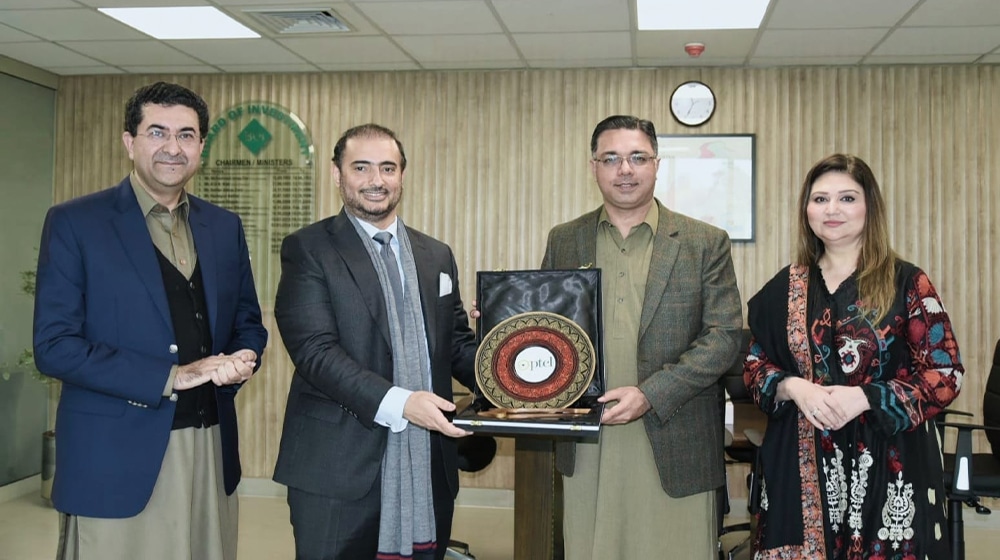 A high-level delegation of Pakistan Telecommunication Company Limited met with the Chairman Board of Investment (BOI) on Friday.

Both sides exchanged views about the potential of Pakistan’s telecommunication sector and its contribution to Pakistan’s economic growth.

Azfar Ahsan highlighted that BOI is focused on providing an enabling business environment that will not only promote the growth of existing investors but also attract new investment ventures in the country. He said that BOI would continue to have a close working relationship with PTCL for its support and facilitation.