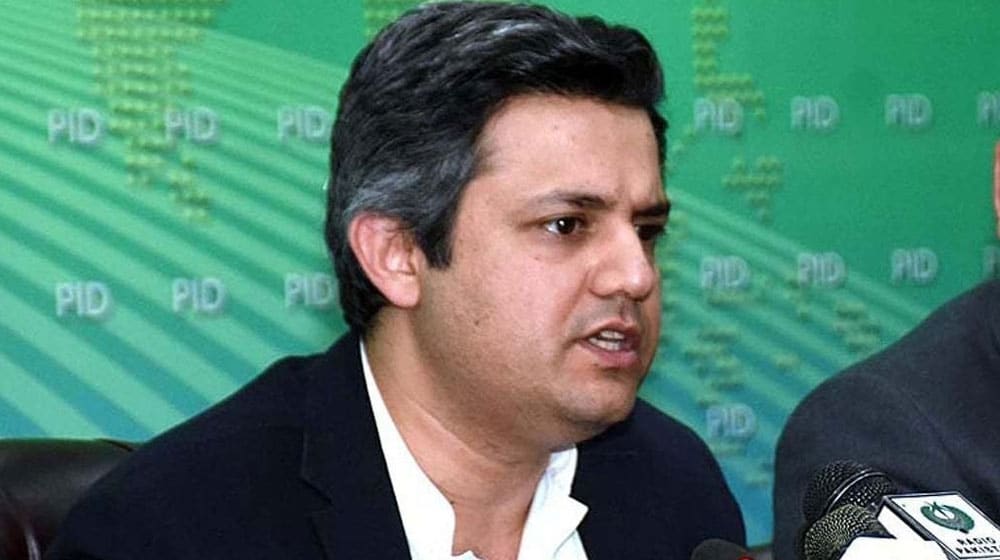 The Federal Minister of Energy, Hammad Azhar, has admitted that Pakistan cannot import expensive fuel sources beyond a limit. However, the minister said he was hopeful that the crisis will come to an end in the near future.

There has been a huge gas shortage throughout Pakistan, forcing domestic consumers to rely on cylinders. Sui Southern Gas Company Limited (SSGC) has also confirmed the shortage, stating that currently, the company faces a shortage of around 250 to 260 mmcfd, with demand rising over 1,250 mmcfd during the winter.

The minister also pointed out that Pakistan was facing a depletion of 9 percent yearly, with 18 percent depletion in the previous two years. He said that for the past few years, the country has faced shortages in the winter season, whereas the demand rises by 3-5 times during this time period.

The minister spoke about the imported LNG, which the nation has been heavily relying on, saying that it had become extremely expensive. He revealed that the imported LNG cargoes cost $30-40 to the national exchequer as the government provided them at cheaper rates to domestic consumers. Therefore, the provision of imported LNG has its limits and cannot go on for long.

Hammad Azhar ensured that SSGC and SNGPL teams were working hard to improve gas management as the demand rises.

Previously, the Managing Director (MD) of SSGC had admitted before the Standing Committee on Energy of the National Assembly that the domestic sector in Sindh, specifically Karachi, was experiencing a gas shortage due to stay order in courts and insufficient LNG supply. The Managing Director had said that gas of around 130 general industry units, out of 400, was curtailed, which led to a shortage in gas supply to domestic consumers.

The MD had also informed the committee that the current shortage of 250 to 260 mmcfd is expected to surge up to 280 mmcfd in January 2022.

The MD of SNGPL told the committee that gas to several sectors, including captive power plants, CNG outlets, cement, and power sector, was curtailed to ensure supply to domestic consumers.