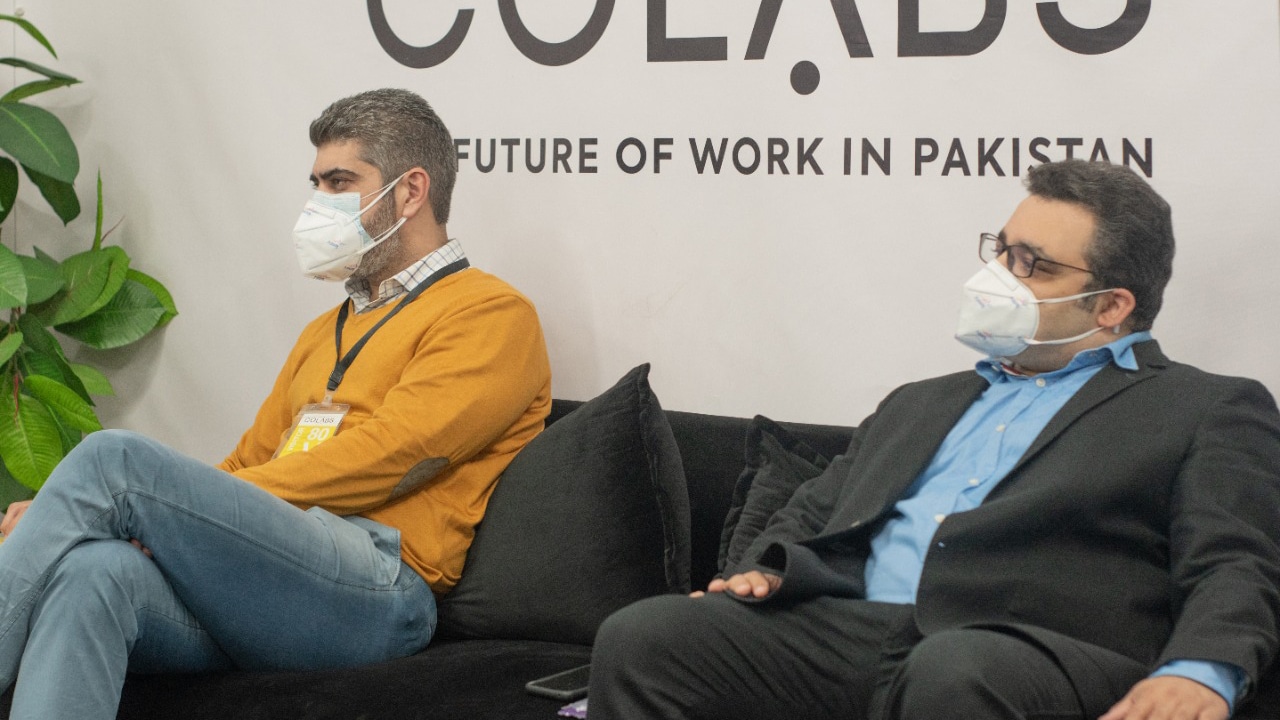 Ailaaj – A Fazal Din Brand – organized a smog awareness session in which Dr. Salman Pervaiz Rana and famed environmental lawyer, Rafay Alam, presented their findings on how detrimental the smog really has been in Pakistan. The event was hosted by Colabs Working Space at their flagship location in Gulberg.

This initiative was in collaboration with #LetLahoreBreathe and #SaansLenayDo, a proactive campaign led by concerned citizens of Lahore to raise awareness about the air pollution crisis l, especially at the government and political levels.

One normally checks the air quality of the city by using the AirVisuals app, which gets readings from different air quality monitors purchased and installed across various locations in Lahore – there are currently 26 monitors placed in Lahore.

Lahore has consistently ranked in the top 5 most polluted cities of the world for the past 4 years and has made some effort to curtail this. The decision by the local government to start planting trees to combat the smog is one of them. 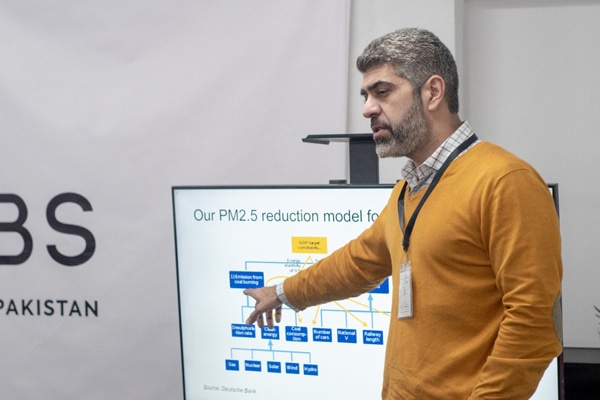 However, Rafay Alam had to comment that such horticultural initiatives will only get rid of “particle pollution” which is only one component of the smog. All in all, the smog consists of five components:

Dr. Salman took out time to explain the detrimental physiological effects of the smog, which have caused multiple cases of Chronic Pulmonary Obstructive Disorder (COPD) among those who inhale the smog, and he insisted that breathing the smog-infested air is the equivalent of smoking 10-12 cigarettes a day.

He even stressed that average life expectancy has decreased by 2 years on average for Lahoris because of the smog. 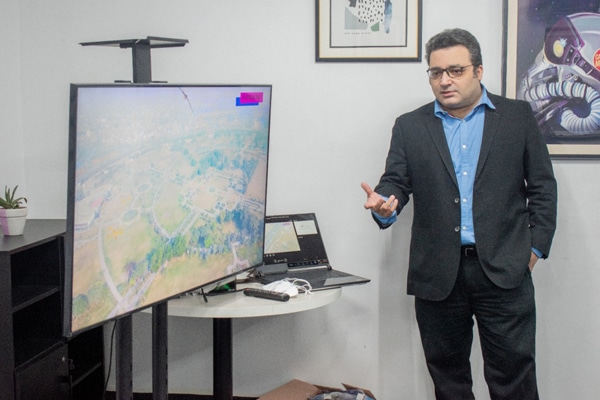 Rafay Alam then took the floor and stressed the need for all stakeholders in the country to do more to counter the smog. He cited an example from China’s environmental policy in which they doubled the number of yearly “clear days” in the space of 5 years (which were defined as below an AQI of 50)

He also stressed the importance of wearing a mask and getting a HEPA filter air purifier to ensure that one gets a healthy quality of air within the house.

Certain causes of smog’s prevalence in this region were discussed as well, which namely included the airwaves that culminate where Lahore stands, the dangerous sulfur emissions from not only the coal used as an energy source for a factory but in the fuel used by cars [Diesel here has 6,000 ppm (parts per million) sulfur].