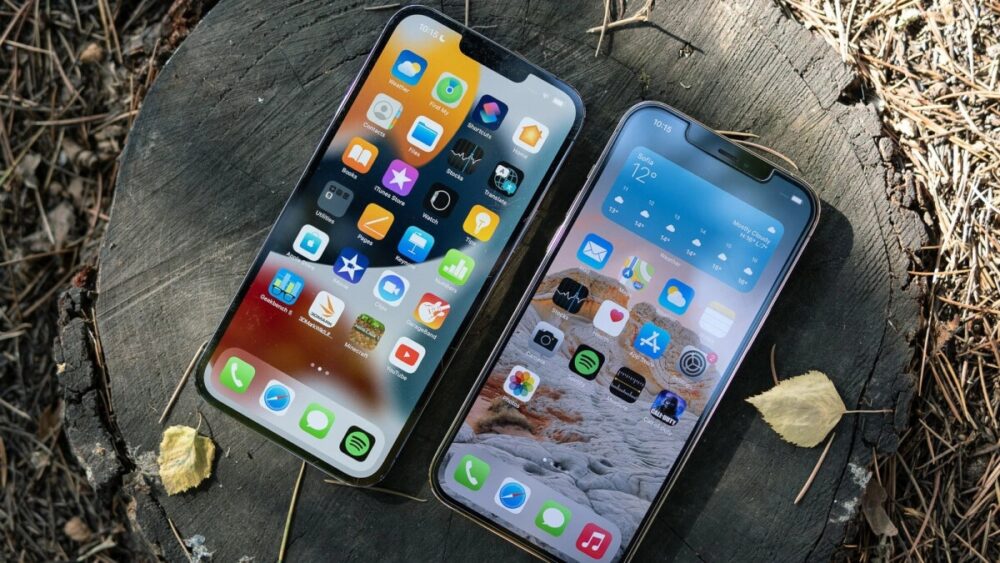 Reverse wireless charging is nothing new. It lets you charge accessories by simply putting them on the back of your phone, but Apple may flip things around in the future, literally.

A newly uncovered Apple patent shows that the company is working on a new technology that will let iPhones and iPads charge accessories through their screens. The patent surfaced at the US Patent & Trademark Office portal and it describes the new reverse wireless charging method in great detail.

It will be used to charge accessories like the AirPods, Apple Watch, Apple Pencil, etc. It remains to be seen whether it will support third-party accessories as well.

But as always, this is only a patent and may never see the light of the day, so take this information with a grain of salt.