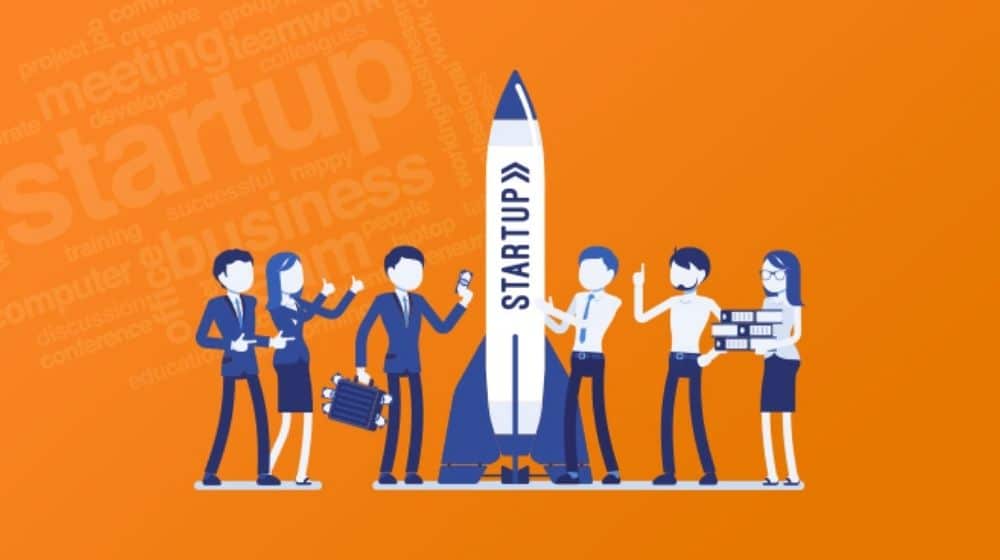 2021 was a monumental year for the Pakistani startup ecosystem. A large number of startups raised multiple rounds in the year including the likes of Bazaar, Abhi, TAG, and many more helping the ecosystem raise 450 percent more than 2020.

Looking back at the past few years, 2018 was disappointing for the Pakistani ecosystem, with only seven startups managing to raise $5.7 million, the Pakistani startup ecosystem bounced back in 2019 and has not looked back since. However, in 2019, 14 startups, including Airlift, Tello Talk, Cheetay, Bykea, Eat Mubarak, and many more, managed to raise only $47 million.

From 2015 up till 2021, the total amount raised by Pakistani startups across 255 deals reached $563.5 million, as reported by Invest2Innovate. 61% of this amount has been raised in the past year alone.

Kalsoom Lakhani, General Partner i2i Ventures, shared important insights into funding raised by Pakistani startups in 2021 on Twitter. The highest performing sectors of the year were noted to be e-commerce, fintech, and logistics.

2/ Zooming into Q4 2021, startups raised $69M, less than what we did in Q3, but still more than all of 2021 combined. Bottom line: the funding landscape has shifted significantly w/ (1) startups raising significantly larger rounds at pre-seed & seed than before (2) startups/ pic.twitter.com/1cKDYTthZT

The final amount raised by the end of the year 2021 by Pakistani startups was $365.87 million as reported by DAWN. Here’s a breakdown of the startups that raised the highest funds in 2021 with data from i2i’s Deal Flow Tracker and Techshaw Pulse: