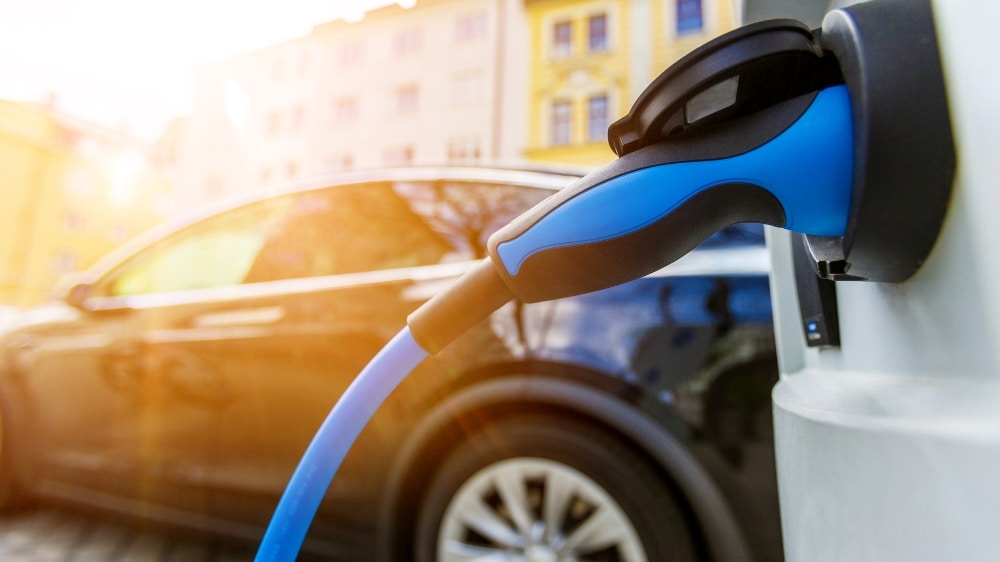 The Ministry of Industries and Production declared in a recent meeting of the Cabinet that Pakistan has not received an encouraging response from electric vehicle (EV) manufacturers due to their limited demand and market.

This was revealed in a recent report by the media.

The government had approved an exceptional EV policy to promote the use and local production of environment-friendly vehicles but it does not seem to appeal to EV manufacturers.

The incumbent government had approved an EV policy that favored the use of hybrid cars and included tax incentives for locally produced EVs in December 2021.

The members of the Cabinet stressed the importance of sensationalizing the production of EVs during the meeting and expounded the importance of using locally produced auto parts. They called for the support of Original Equipment Manufacturers (OEMs) in the local assembling of car engines and suggested approaching Chinese OEMs to establish engine manufacturing facilities in Pakistan.

The Minister of Industries and Production recommended raising the volume of car production to at least 500,000 units from the current production of 250,000 vehicles to entice OEMs for engine manufacturing,

The Secretary of Industries and Production gave a briefing on the Auto Industry Development and Export Policy (AIDEP) 2021-2026 and underlined its core features.

The Ministry of Industries revealed that the government had prioritized the auto sector for being ‘the mother of all industries’ and added that robust large-scale manufacturing (LSM) sector growth requires enduring industrial growth initiatives.

The Pervasive Own Money Trend

Auto manufacturers keep charging customers premiums (own money), which irks the government, according to sources.

New entrants were offered incentives in the previous auto policy during the tenure of the Pakistan Muslim League—Nawaz (PML-N) government and various automakers entered the Pakistani market. However, the ‘own culture’ has not ended and consumers are forced to pay ‘own money’ for the timely delivery of new vehicles.

In a bid to fix this problem, the new auto policy entails that there will be heavy fines in case deliveries are delayed beyond 60 days.

The Ministry of Industries stated that there had been sufficient consultations with auto parts manufacturers and OEMs to identify hurdles. Resultantly, additional customs duty was slashed from seven to two percent, along with the withdrawal of court cases by the OEMs and the clearance of delayed arrears.

Banks also advanced to finance the high demand as car financing grew by 44 percent from Rs. 240 billion to Rs. 338 billion until October 2021 on a year-on-year basis.

In an attempt to utilize the newly-implemented capacities and increased demand, Federal Excise Duty (FED) on all vehicles was decreased, besides slashed sales tax on small cars to make them affordable for the middle class.