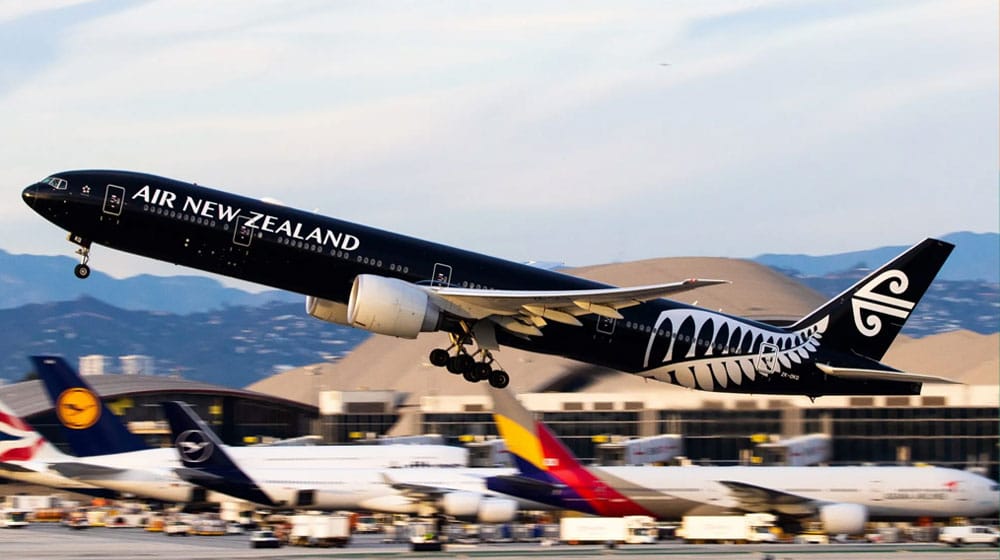 The leading airline rating website, AirlineRatings.com, has ranked Air New Zealand as the world’s safest airline in its annual rankings.

This year’s list has been shaken up, but there are still some familiar names among the best for safety and security heading into 2022.

As usual, no Pakistani airline could make it to the top ten or even the top 100 list.

Only two Pakistani carriers, Airblue and Pakistan International Airlines (PIA) were mentioned in the list. Both airlines received only one out of seven stars in terms of safety ranking.

AirlineRatings, on its website, stated that several factors, such as crashes over five years and serious incident records over two years, audits from aviation’s governing and industry bodies, government audits, industry-leading safety initiatives, fleet age, and COVID-19 safety protocols were taken into account in compilation of the list.

In selecting Air New Zealand as the world’s safest airline for 2022, the website editors noted that the airline operates in some of the most challenging weather conditions and remote environments.

“It is also leading the way with technical innovation and has a very young fleet with an average age of just 6.8 years,” they added.

Other notable names on the list are Etihad Airways, Qatar Airways, and Singapore Airlines.

Here are the top ten safest airlines for 2022: