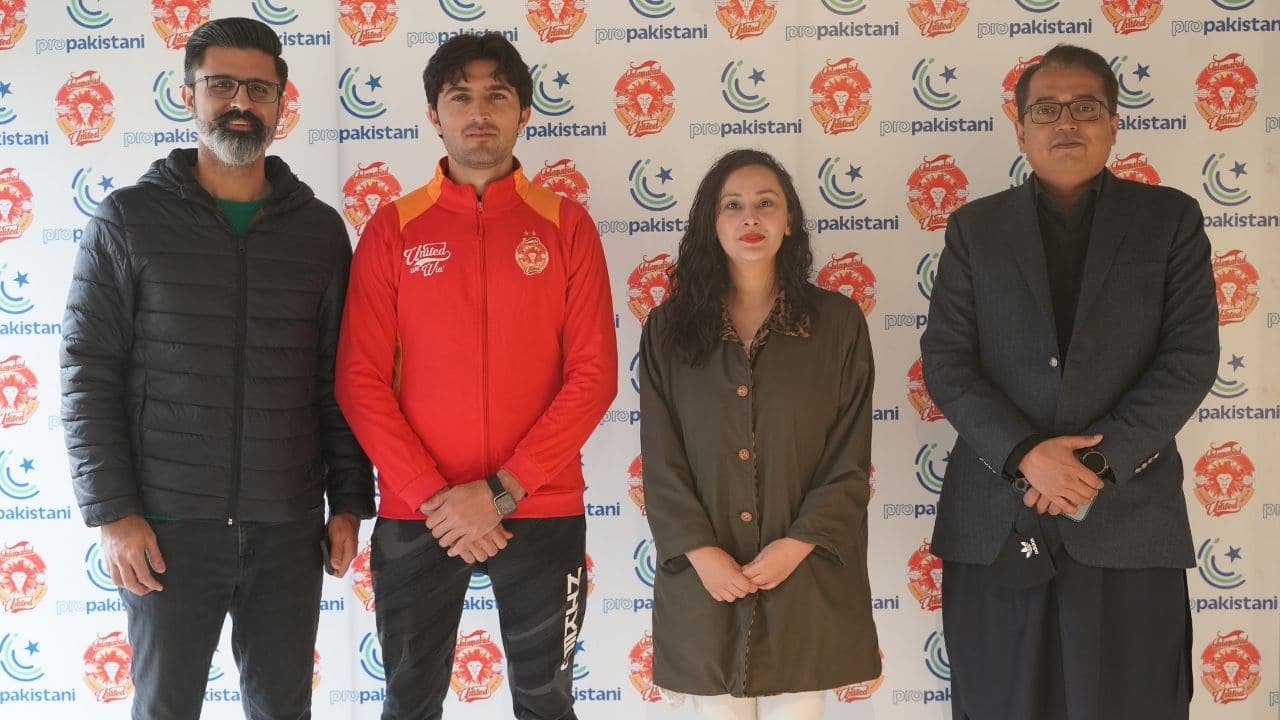 The signing ceremony took place at ProPakistani headquarters in Islamabad in the presence of M Waseem Jr. – the Best Emerging Player by PCB from Islamabad United, and Bakhtawar Mahmood – Head of Strategic Communications at ProPakistani.

ProPakistani was Islamabad United’s digital media partner for the 2020 and 2019 seasons as well. The partnership marks yet another year for collaboration among the two partners for the wildly popular cricket league.

Under the partnership, ProPakistani will be having in-depth interviews and analyses on multiple facets of Islamabad United and the factors that have propelled them to this level of success. 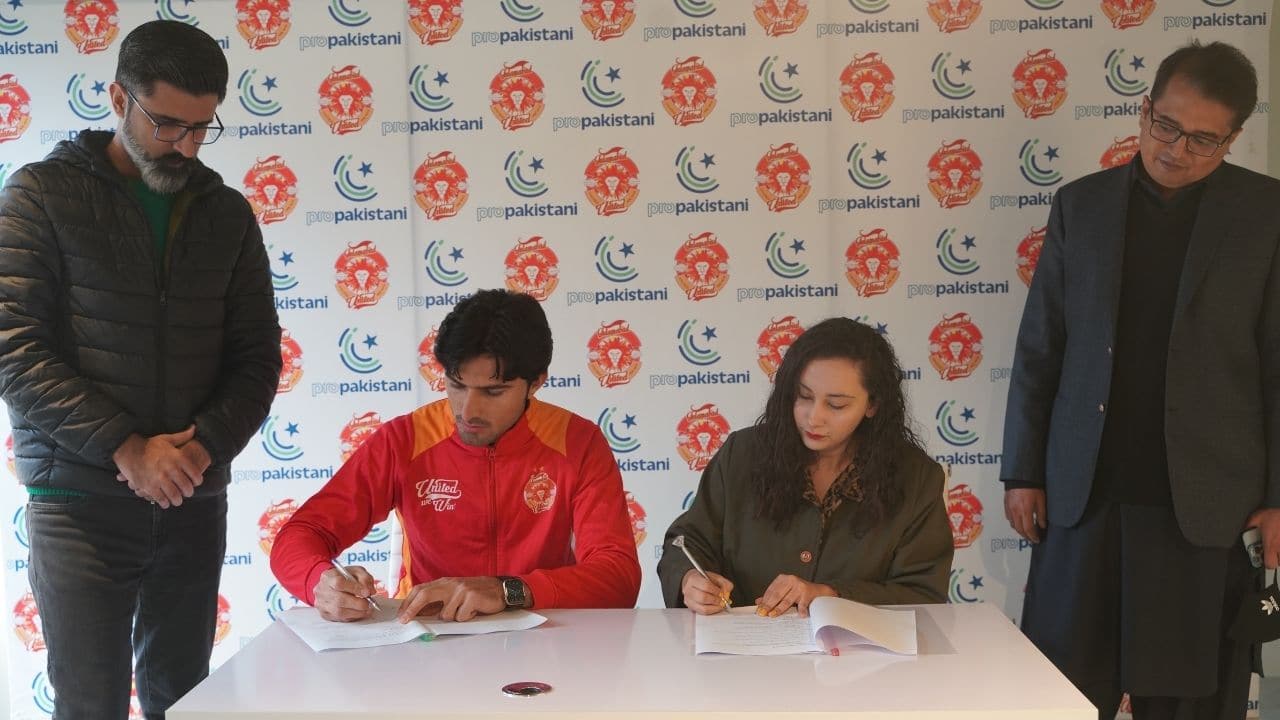 “We’re pleased and excited to have joined hands with Islamabad United for yet another PSL season,” said Aamir Attaa, Founder & CEO of ProPakistani at the signing ceremony.

“PSL is a massive success story and we couldn’t be prouder about how big it has become over the years. We congratulate Islamabad United for being a major team of the event and wish them luck for the upcoming season,” he added.

“This is going to be the 3rd year of our collaboration with ProPakistani as our digital media partners for the PSL series, and we’re excited about it already,” said Ali Naqvi, the owner of Islamabad United.

“Knowing that ProPakistani is the go-to site for millions of Pakistanis to get the latest and trustable updates on sports, tech, and many other subjects, this partnership feels quite natural. Based on our previous experiences with ProPakistani, we can confidently say that this season is going to be an exciting and rewarding one as well,” he added.

Also sharing his thoughts on the development, Ahsan Latif, CEO Islamabad United, said, “Islamabad United focuses on implementing a strategy built around its principle of 4 Es – Excellence, Empowerment, Education, and Environment. And within those parameters, this is a natural partnership for us.”

“We are confident that the partnership with ProPakistani will be a long and fruitful one for both parties,” he added.

Islamabad United is one of the most successful teams in PSL history with two PSL titles to their name already. Islamabad United is set against Peshawar Zalmi on 30th January at National Stadium Karachi. The rest of the PSL 2022 schedule can be viewed here.