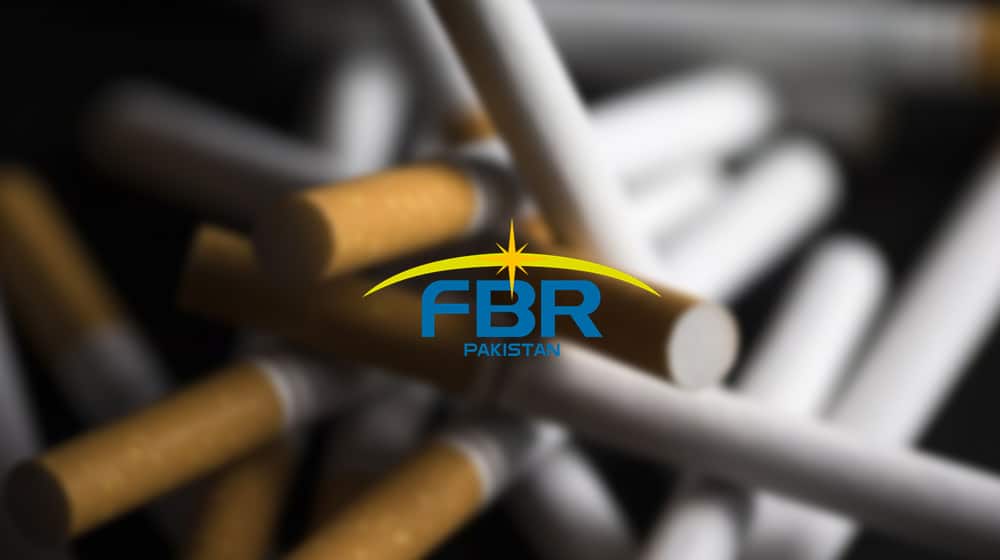 It is pertinent to mention that IREN was established in September 2019 with a Chief Coordinator, Central Field Coordinator, and seven regional enforcement hubs all across Pakistan. It was tasked to conduct raids and seizures on counterfeit and non-duty paid cigarettes.

As a part of the ongoing crackdown against illicit cigarette trade country-wide, all IREN hubs have intensified their operations against businesses dealing in non-duty paid and counterfeit cigarettes to save the national exchequer from revenue loss.

Moreover, IREN has also been entrusted to ensure its enforcement in the entire supply chain of the Sugar Sector. For this purpose, the Chief Coordinator IREN and his Regional Enforcement Squads across Pakistan are geared to conduct raids and ensure seizures on the non-tax paid sugar stocks that move out of the factory premises/warehouses without tax stamps. As a result, IREN Squads have intensified their operations in every nook and corner of the country, against the non-compliant supply chain operators dealing in the sugar sector in order to maximize revenue potential.

Dr. Muhammad Ashfaq Ahmed, Chairman FBR/Secretary Revenue Division has appreciated the performance of IREN Squads and announced cash rewards for those officers who conducted successful raids. He stated that Track & Trace system coupled with IREN’s valiant drive would help overcome the menace of non-tax paid goods in the market and there promote a culture of tax compliance.