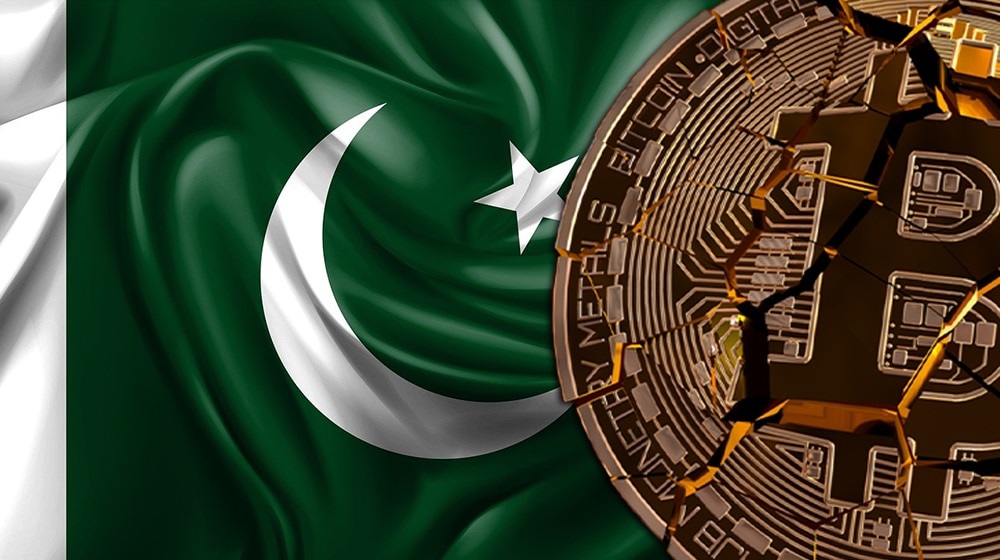 The State Bank of Pakistan (SBP) and the federal government have resolved to ban the use of all cryptocurrencies in Pakistan.

The central bank has submitted a report to a panel of the Sindh High Court (SHC) assigned to hear and administer decisions on the usability and viability of cryptocurrencies in the country. The report states unequivocally that cryptocurrencies are illegal and cannot be traded.

The Sindh High Court has ordered that the report be sent to the finance and law ministries for a final decision. It is expected that the law and finance ministries will soon determine if a ban against cryptocurrencies would be within the ambit of the Constitution.

The SHC has further directed the law and finance ministries to conduct a joint study of cryptocurrencies and to submit an inclusive report justifying whether the said financial instrument should be banned altogether or allowed to be used as a genuine store of value based on an acceptable legal framework. The top Sindh court expects the report to explore all possible avenues so that the uncertainty surrounding the future of cryptocurrencies in the country can be permanently resolved.

The report is expected to be presented before the Sindh High Court on 12 April.

This development comes a little over three months after the SHC initially ordered the government to regulate cryptocurrencies and constitute a committee under the federal secretary of finance to oversee the proceedings.

At that time, the decision was made in response to a petition to discuss and review the future of cryptocurrencies. The SHC directed concerned stakeholders to devise a regulatory model for governing and dealing with cryptocurrencies in Pakistan. The Court mandated all parties present to complete all formalities within three months and submit a detailed report on the matter in quick succession.