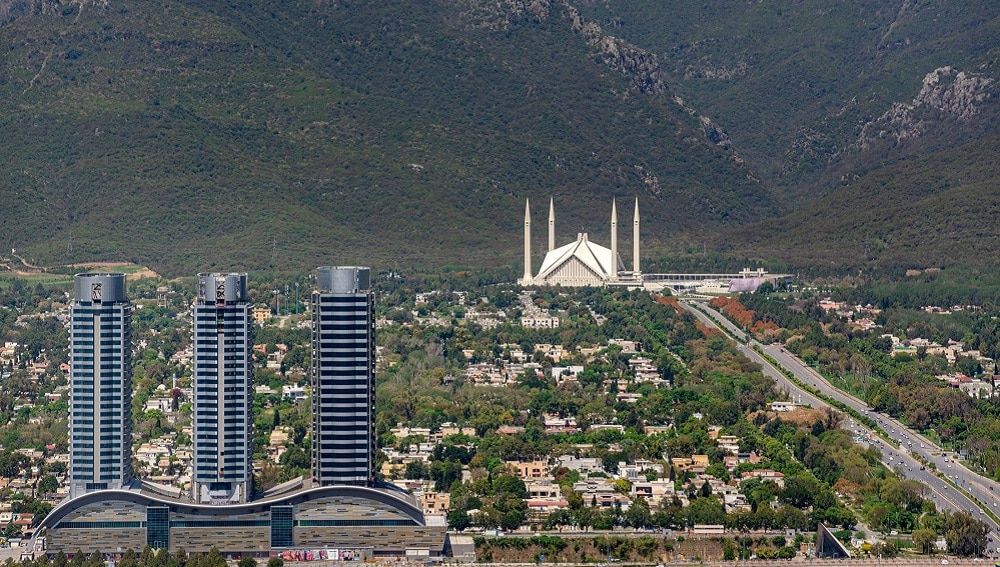 The government has decided to execute six agriculture-related projects worth Rs. 78.5 million in the Federal Capital, Islamabad.

Sources told ProPakistani that the Ministry of National Food Security and Research (NFS&R), on Wednesday (today), will ask the Economic Coordination Committee (ECC) of Cabinet to approve surrendering Rs. 78.5 million funds in favor of the ICT administration.

Agriculture is the backbone of Pakistan’s economy, contributing around 19 percent to the GDP. The incumbent government has identified some important projects as a part of the Prime Minister’s initiative on agriculture to be executed throughout the country to enhance the potential of the agriculture sector.

Ministry of NFS&R is coordinating and financing the program at the national level, and the umbrella PC-1s of the projects include ICT components to be executed by ICT administration.