The Pakistani Rupee (PKR) posted gains against the US Dollar (USD) for the second consecutive day in the interbank market today. It gained 40 paisas against the greenback after hitting an intra-day high of Rs. 175.87 against the latter during today’s open market session.

It appreciated by 0.23 percent against the USD and closed at Rs. 176.23 today after gaining five paisas and closing at 176.63 in the interbank market on Tuesday, 11 January. 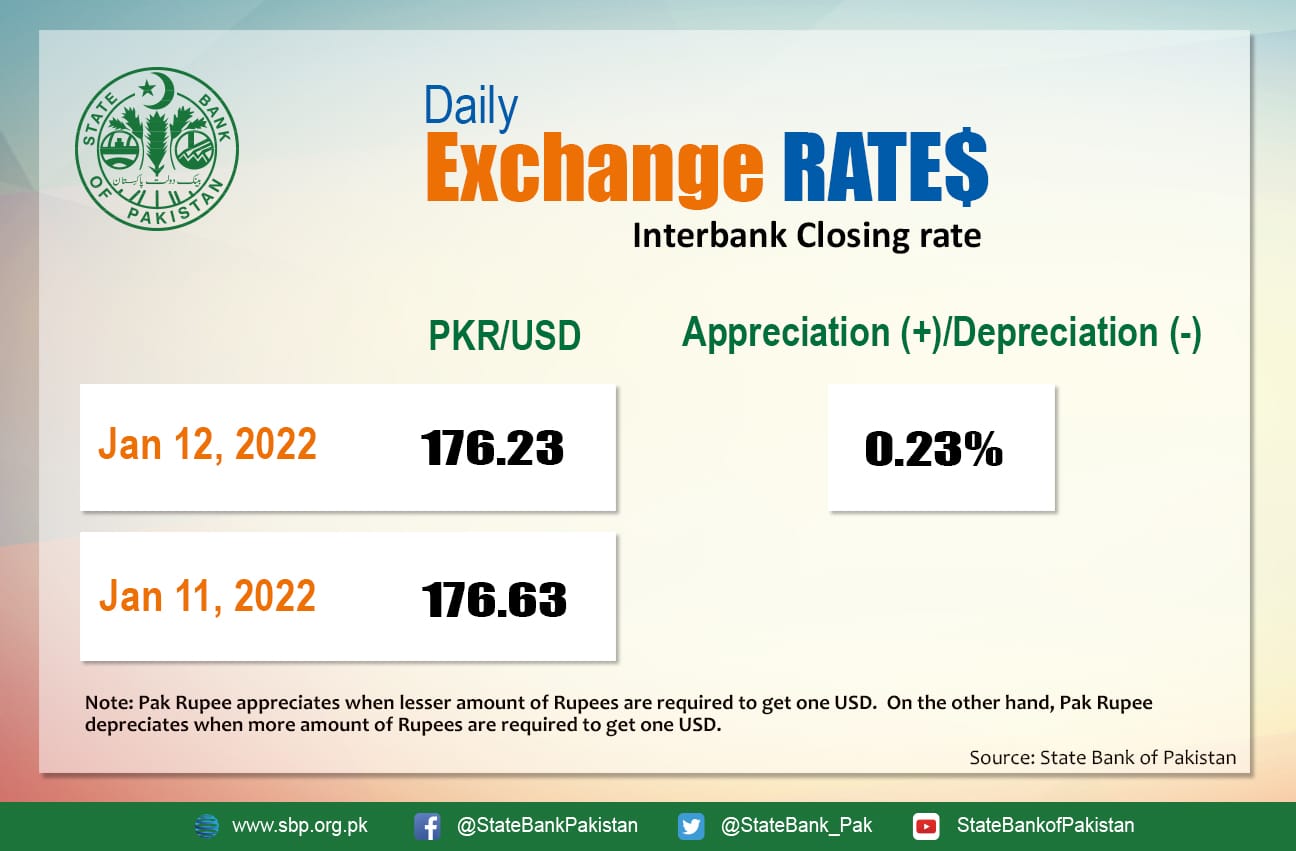 The rupee continued its winning streak against the USD a little less than a day after the World Bank (WB) estimated Pakistan’s GDP growth rate at four percent for 2022-23, benefiting from structural reforms enhancing export competitiveness and improving the financial viability of the power sector.

The global lender explained in its latest report ‘Global Economic Prospects Report’ that the output in Pakistan is expected to grow by 3.4 percent in the fiscal year 2021-22 ending June 2022, and by 4.0 percent the next fiscal year.

The local credit demand has been struggling to catch up since the start of the new year. While the private sector was stimulated in the second half of 2021, supported by a seasonal uptick in demand and an increase in input prices, a comparable projection is yet to materialize as most of the country’s economic sectors look for newer sources of easy money.

Discussing the rupee’s near-term outlook earlier in the day, the former Treasury Head of Chase Manhattan Bank, Asad Rizvi, tweeted, “PPer SBP Data, Credit to Private sector has hit Rs. 1.013tn. Increase in credit flow was for ongoing projects to meet [the] demand for working capital caused by inflation & depreciation of [the] PKR. For new industrial & manufacturing projects @ImranKhanPTI lending should be double”.

Per SBP Data,Credit to Private sector has hit Rs 1.013tn. Increase in credit flow was for ongoing projects to meet demand for working capital caused by inflation & depreciation of #PKR. For new industrial & manufacturing projects @ImranKhanPTI lending should be double 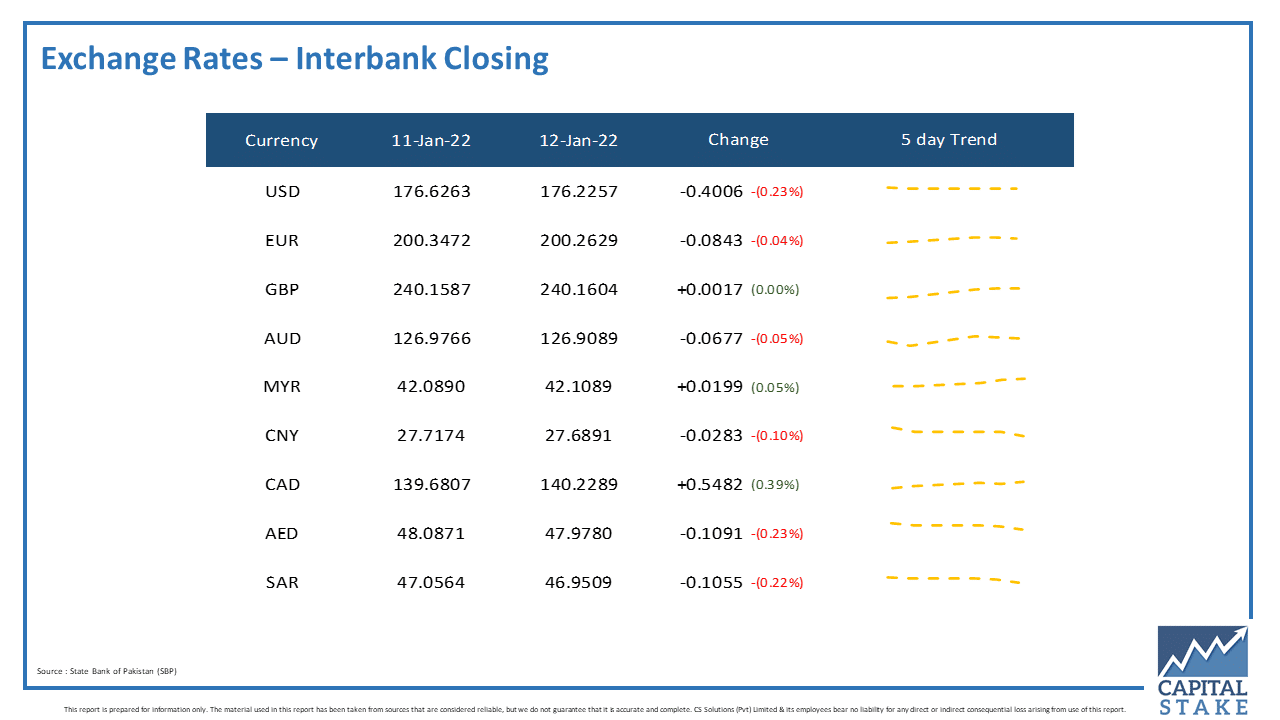