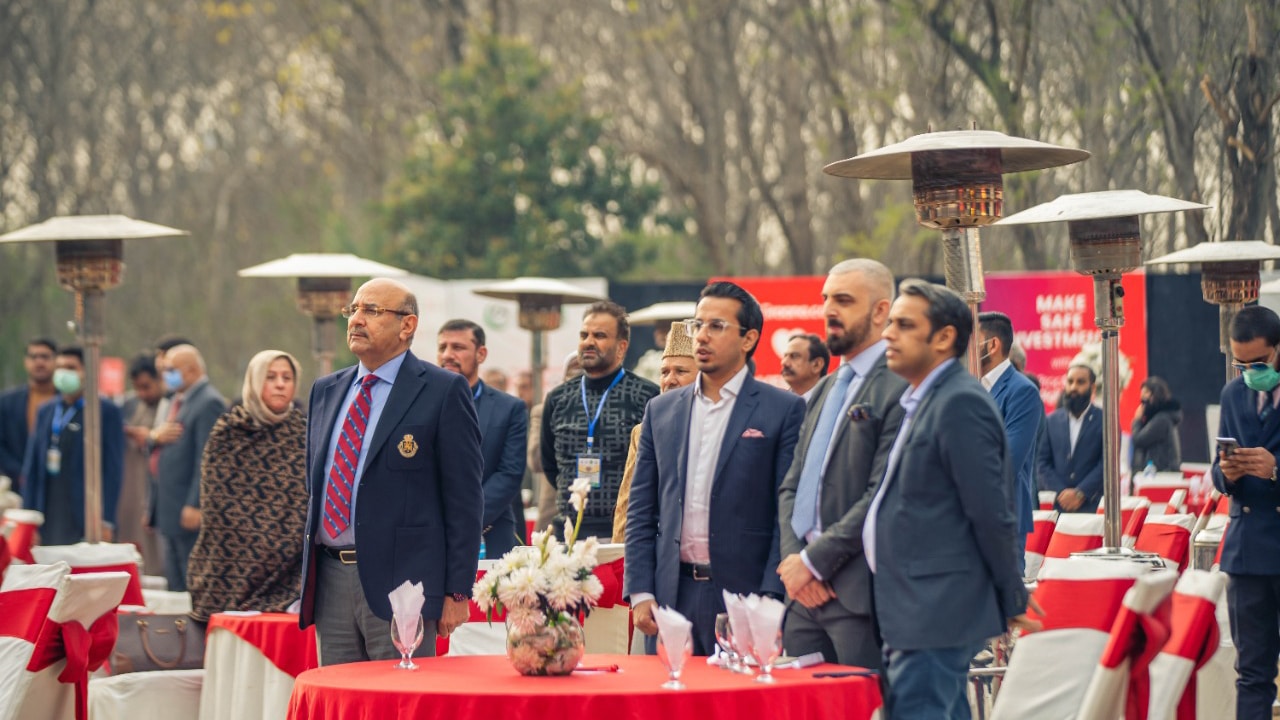 Chairman of the Parliamentary Committee on Kashmir, Shehryar Khan Afridi, has urged overseas Pakistanis to become ambassadors of Kashmir and lobby in their respective host countries for the Kashmir dispute.

He expressed these views while addressing participants of the first-ever Overseas Pakistanis Convention 2022. The event was held under the aegis of the Parliamentary Committee on Kashmir in collaboration with the Overseas Pakistanis Global Foundation (OPGF) and Graana.com.

“The future belongs to Pakistan. Prime Minister Imran Khan is working hard to revive the country’s economy but it would take some time to clear the 70-year mess. For the first time in the history of Pakistan, overseas Pakistanis have been hosted by the government, and efforts are being made to resolve their problems,” said Shehryar Afridi.

“The participation of federal ministers and government officials reflects the commitment of the government for overseas Pakistanis,” Afridi told the convention.

Addressing the audience, Minister of State for Information and Broadcasting, Farrukh Habib, said that Shehryar Afridi had always been active to facilitate overseas Pakistanis and resolve their issues.

“Prime Minister Imran Khan has made sure that the problems of overseas Pakistanis – like registering their votes, succession certificates, getting their ID cards and passport – are resolved within hours,” added Farrukh.

He further said that the overseas Pakistanis had gotten Roshan Digital Accounts of US$ 3 billion within days of its launch, and that the government had created a social safety net to help the poor meet challenges posed by the Covid-19 pandemic.

He said that the price hike was a global phenomenon and Prime Minister Imran Khan was working day in and day out to help pull the country out of the economic crunch. Dr. Abdullah further said that the image of Pakistan had been transformed for the better over the past three years.

Chairman Emarat group and Graana.com, Shafique Akbar, said that OPVS was the most advanced system to online verify land to help property business.

Senior Hurriyat leader, Ghulam Mohammad Safi, said that a genuine struggle for the right of self-determination could not be confused with terrorism. He lauded Chairman Kashmir Committee, Shehryar Khan Afridi, for raising awareness about Kashmir among overseas Pakistanis.