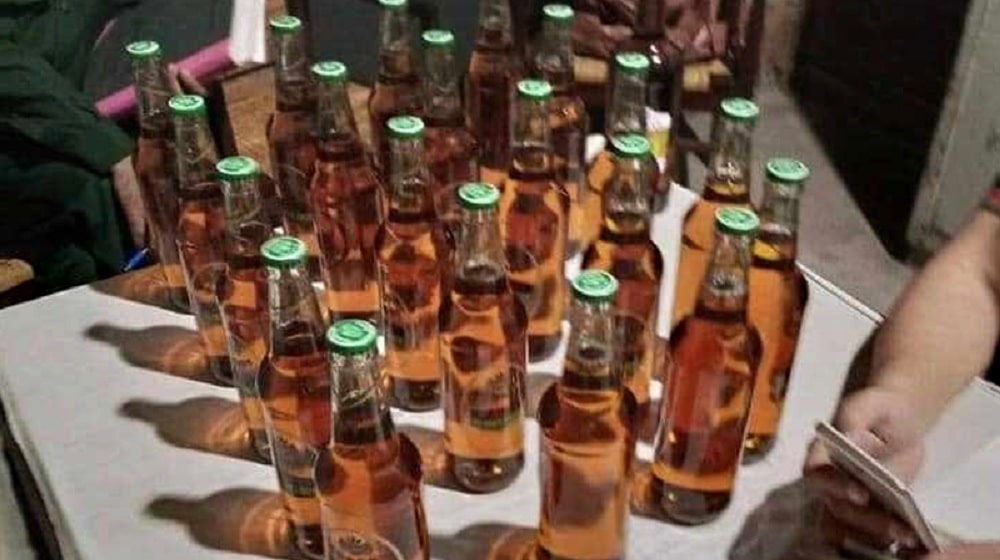 Intensifying its ongoing crackdown to curb smuggling, Model Customs Collectorate (Gwadar) and Pakistan Navy, in a joint open-sea operation, arrested five persons and recovered from them a huge cache of foreign liquor.

According to details, Customs Gwadar and Pakistan Navy foiled the attempt of liquor smuggling near Lasbela’s coastline at Vandar Daam and seized 4600 bottles of foreign liquor. The liquor — which according to initial estimates is worth millions of rupees — was being smuggled into Pakistan from a foreign country.

It is pertinent to mention that the Federal Board of Revenue is following a policy of zero-tolerance against smuggling and thereby has increased vigilance and surveillance of cargo movement across the border.