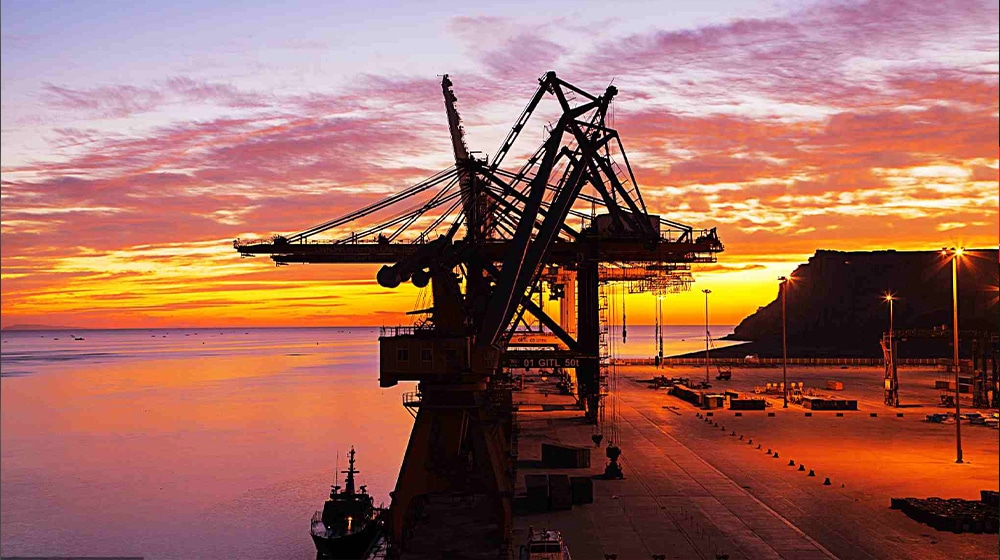 Eighteen wells have been drilled so far in Pakistan offshore area, however, no oil and gas reserves have been discovered to date, revealed Petroleum Division.

Official documents seen by ProPakistani reveal that Pakistan Offshore is still under exploration by local companies, and there are two active exploration licenses. However, there is no firm commitment to the drilling of exploration wells during the calendar year 2021-22.

The government of Pakistan has engaged previously a number of international companies for deep-sea exploration of oil and gas in Pakistan. As a result of holistic efforts, the following exploration and production companies have started exploratory activities in Pakistan’s offshore oil and gas sector: