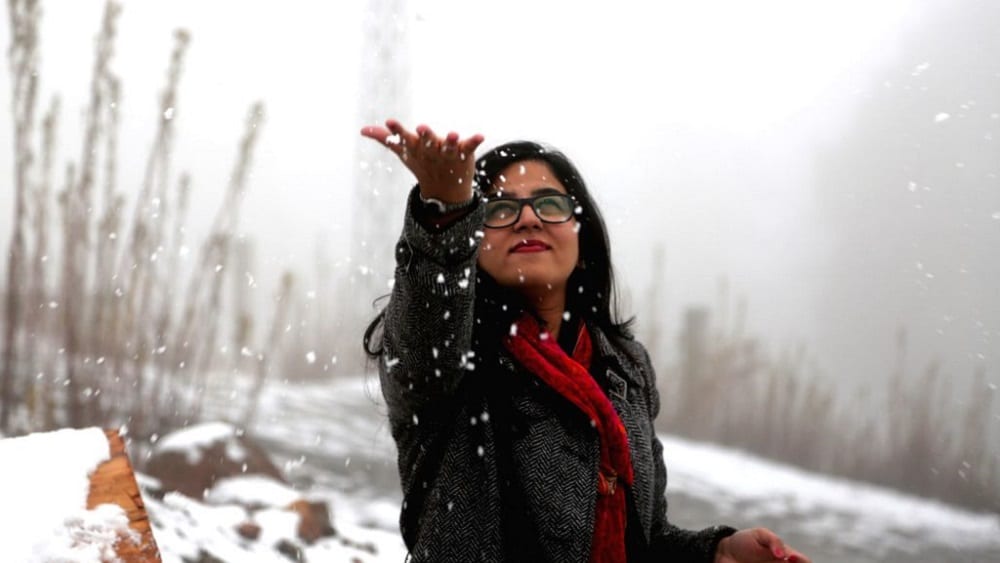 With another spell of snowfall expected in mountainous areas of the country from next week, the Punjab government appears to have learned a lesson from the Murree tragedy.

To avoid a similar unfortunate incident in the famous hill station, the civil administration of district Rawalpindi has formulated a contingency plan on the directives of the Punjab government.

The plan was presented and approved in a high-level meeting with Deputy Commissioner (DC) Rawalpindi, Mohammad Ali, in the chair held on Friday to review the arrangements made ahead of the predicted snowfall next week.

According to the plan, one Additional Deputy Commissioner (ADC) Rawalpindi and three Assistant Commissioners (ACs) Murree will remain in the field to oversee the operations of the civil administration during the snowfall spell.

Two control rooms will be established in the office of DC Rawalpindi that will remain active for 24 hours during the upcoming snowfall spell. AC Rawalpindi, AC Murree, and AC Kahuta will oversee the operations of the two control rooms.

Representatives of all departments of the civil administration will be deployed in the two call centers who will provide both assistance and guidance to the tourists in the hill station.

Besides, Rawalpindi Traffic Police (RTP) will keep all of its heavy machinery in the field to ensure the removal of snow from the roads. RTP has also been directed to strictly regulate the traffic and not to allow more than 8,000 vehicles to enter Murree.

DC Rawalpindi has also requested the tourists heading to Murree to fully cooperate with the officials of the civil administration who will be deployed in the field for their assistance.