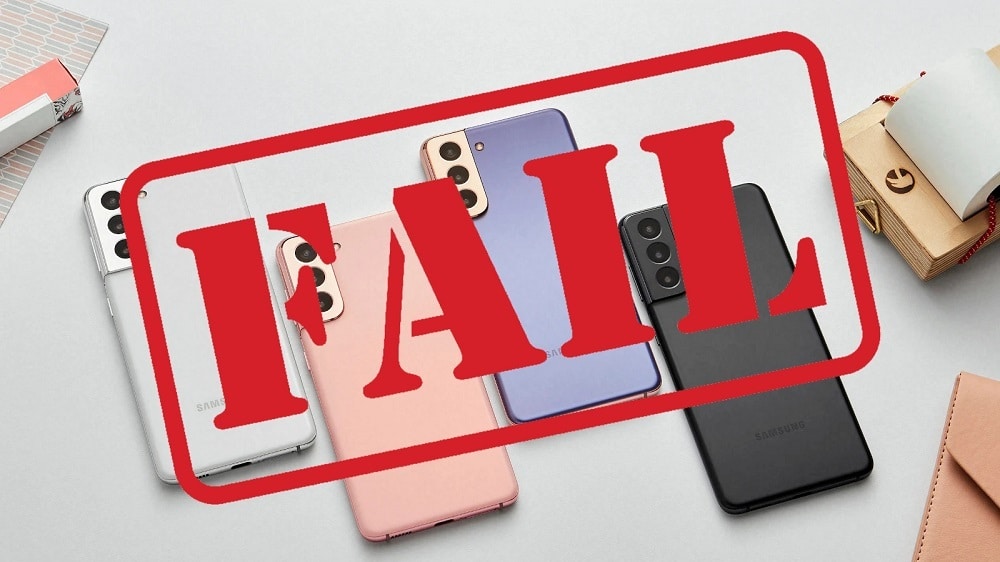 Samsung Galaxy S21 did not sell as well as planned. The Korean phone maker had planned to ship hundreds of millions of Galaxy S21 units but failed to do so amid production issues.

The report comes from The Elec and its industry source which shared accurate numbers for planned shipments and actual shipments. Samsung managed to produce and sell only 25 million units of the Galaxy S21, which was close to the Galaxy S20 from 2020. But the S21 did not face a tough 2020 like the Galaxy S20 nor the internal competition from the Note series. 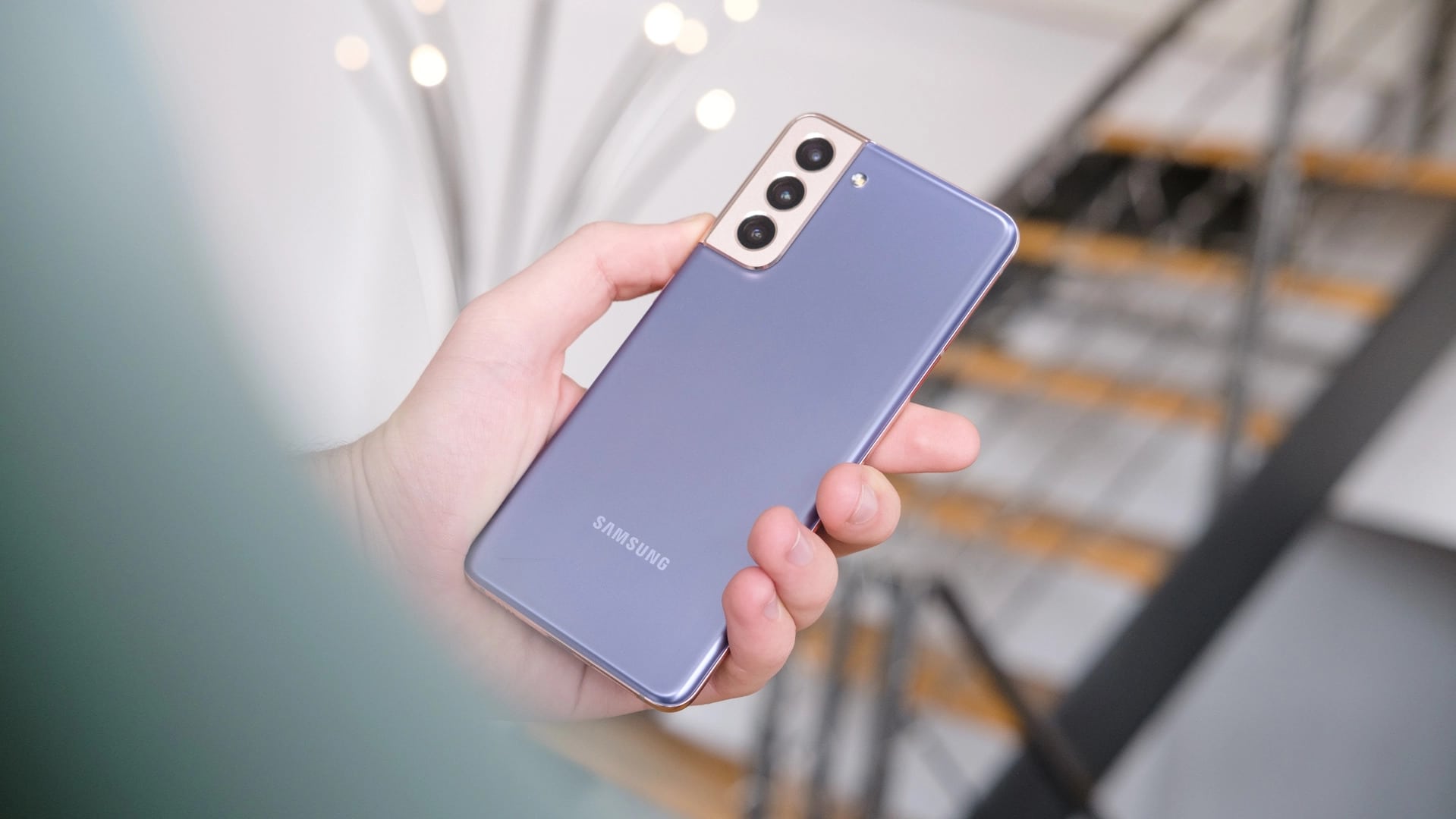 Despite all those advantages, the S21 did not manage to sell much better than the Galaxy S20. Not to mention the older S series flagship easily racked up 35 to 40 million shipments in their time.

One of the culprits behind this setback was poor production due to the surging COVID-19 situation in Vietnam at the start of 2021. Vietnam is a major production site for Samsung and the global chip shortage did not help either.

The company focused on its budget Galaxy A and M series phones and worked on minimizing supply chain component issues to increase shipments.

As for 2022, Samsung reportedly plans to sell 334 million smartphones. Out of these, 285 million will be produced directly by Samsung while the rest will be outsourced to joint development manufacturing partners such as Wintech and Huaqin.