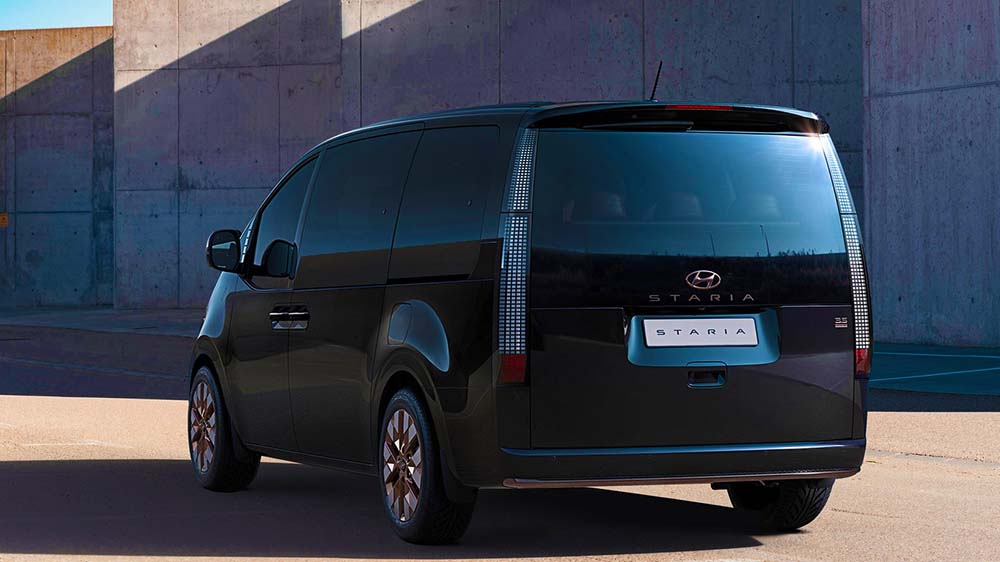 Several models of the new Hyundai Staria luxury van have been sighted in Lahore at Emporium Mall’s parking lot (as reported by carspiritpk), which suggests that Hyundai-Nishat is ready to officially launch it in Pakistan, similar to how the latest version of Kia Carnival was brought here just months after its international debut. 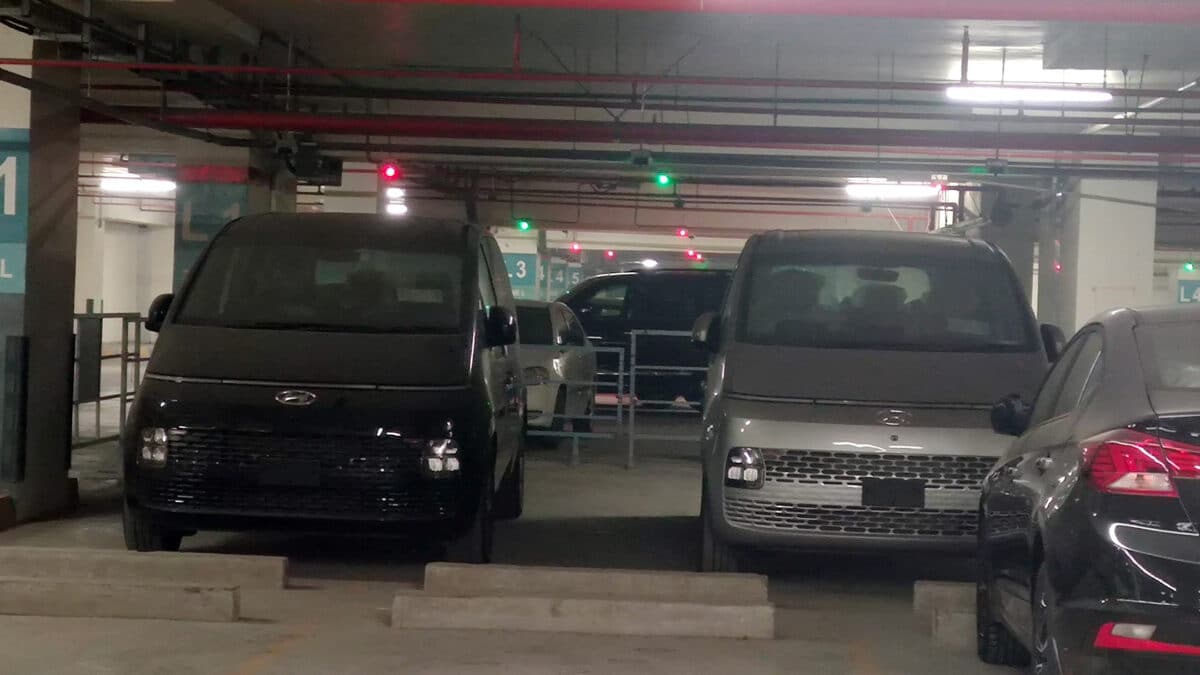 The luxury van debuted globally in March 2021 and is the successor of the Grand Starex. It has been sold as a Completely Built-Up (CBU) vehicle in Pakistan and has already reached right-hand-drive markets, including Malaysia and Thailand.

Depending on the variant, Hyundai Staria comes in 7-seat or 11-seat configurations. It is equipped with a 2.2-liter four-cylinder turbo-diesel engine that produces 177 hp at 3800 rpm, and 431 Nm of peak torque at 1,500 to 2,500 RPM. The engine is mated to an 8-speed automatic transmission with paddle shifters and a push-button gear selector. 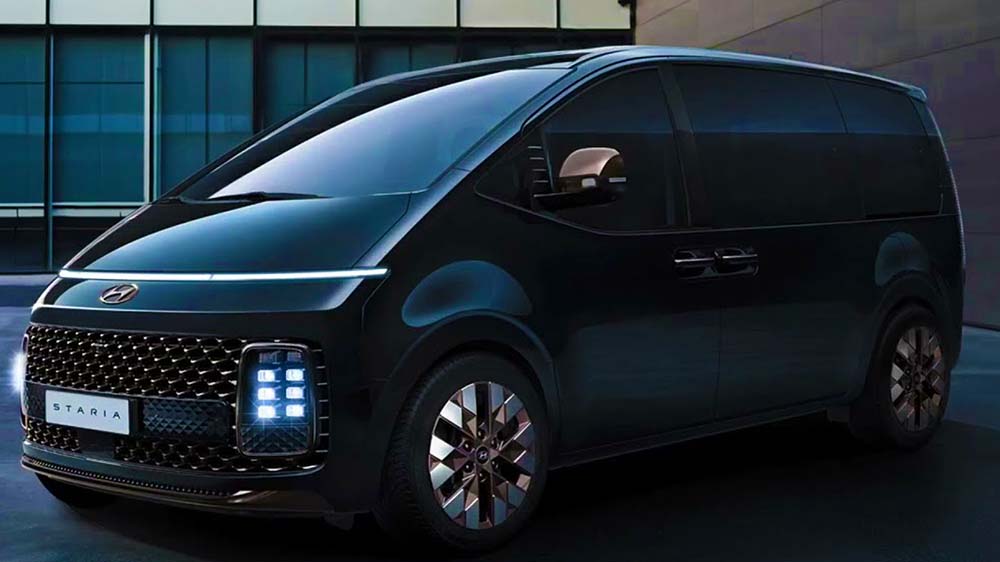 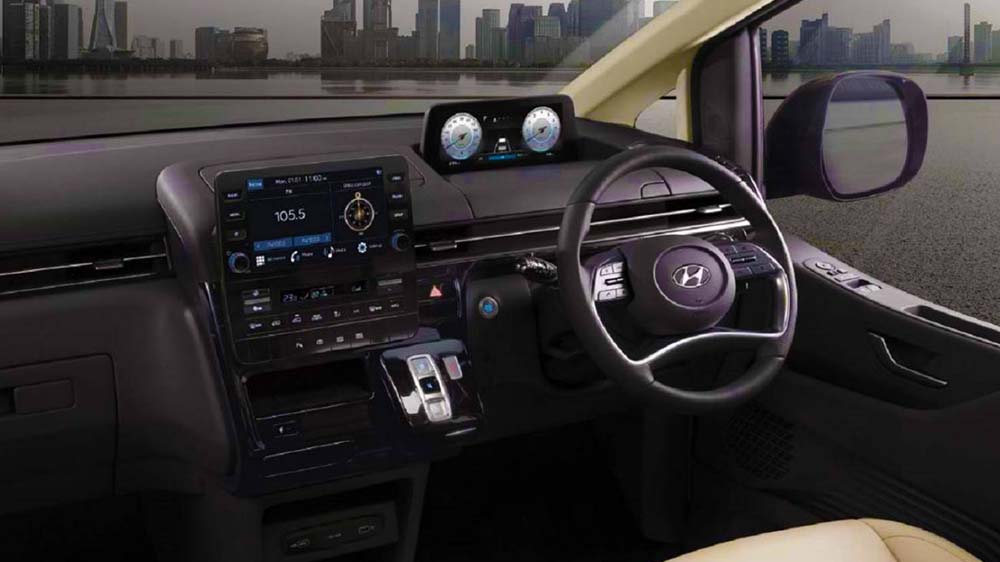 The new Staria boasts a ‘future-oriented, innovative exterior that resembles a spaceship’, with a full-width LED light bar and vertical headlamps with a pixel-like shape, comparable to Ioniq 5.

The sleek side profile features simple, flared wheel arches and a beltline that descends behind the A-pillar to make room for big windows that bring plenty of light into the roomy cabin. With narrow vertical LED taillights, the back end maintains a sleek and modern look.

After Tucson, Elantra, and Sonata, Staria will be a welcome addition to Hyundai’s Pakistani lineup. However, the company is yet to make an official announcement about the van’s launch date and pricing. Until then, it is expected to be priced similarly to the new Kia Carnival.