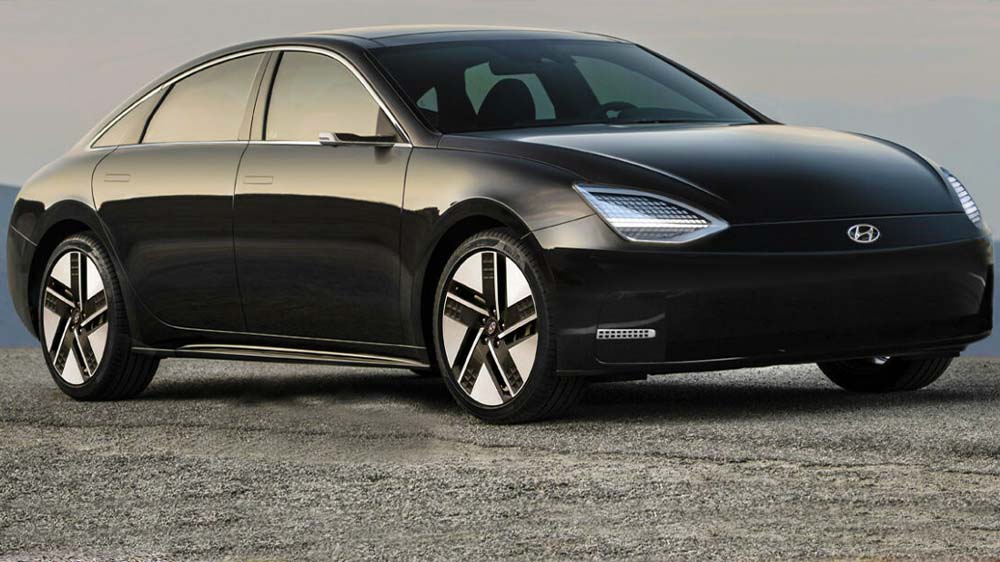 Hyundai is expanding its Ioniq electric vehicle (EV) lineup with the 2023 Hyundai Ioniq 6 which seems to be another electric head-turner from the South Korean automaker. A test unit of the upcoming sedan Ioniq 6 was recently sighted in Germany ahead of its expected launch this year.

Compared to the boxy-looking Ioniq 5 and the awaited three-row Ioniq 7 SUV, Ioniq 6 appears to be low-slung and elegant. It will most likely compete with the Tesla Model 3 when it goes on sale in the United States within the next year or so.

ALSO READ
Hyundai Introduces Metamobility That Will Change How We Travel

Despite the fact that its design is based on Hyundai’s Prophecy concept that was revealed in 2020, the production version has more upright proportions than the other dramatic-looking vehicle, and its taillights and headlights look futuristic through the camouflage. 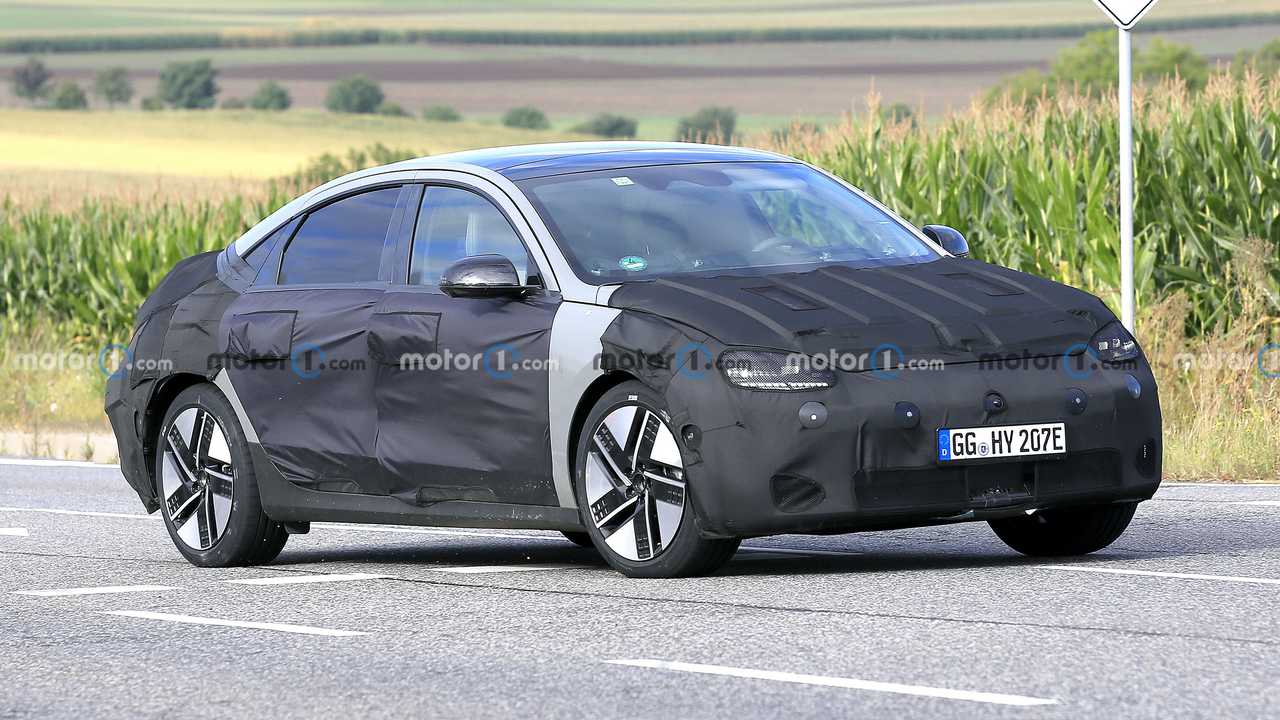 Ioniq 6’s rounded greenhouse and smooth sides give it a less angular and chiseled appearance than the Ioniq 5, and its innovative wheel design and short front overhang present an athletic stance.

This sedan is expected to be built on the same E-GMP platform as the Kia EV6 and Ioniq 5, which means it might have identical powertrain options. Ioniq 5 is available in single and dual-motor models with outputs ranging from 168 to 320 hp, as well as two battery pack sizes with EPA-rated ranges of 220 to 303 miles.

The interior of Ioniq 6 is expected to have a lounge-like feel, it will probably be a five-seater with a bench seat in the back. Also, rather than a hatchback, it appears to have a standard sedan trunk.

Hyundai had previously stated that Ioniq 6 will be released this year but it may not be available in the United States until 2023. Moreover, a starting price of $42,000 can be expected for this high-end sedan.