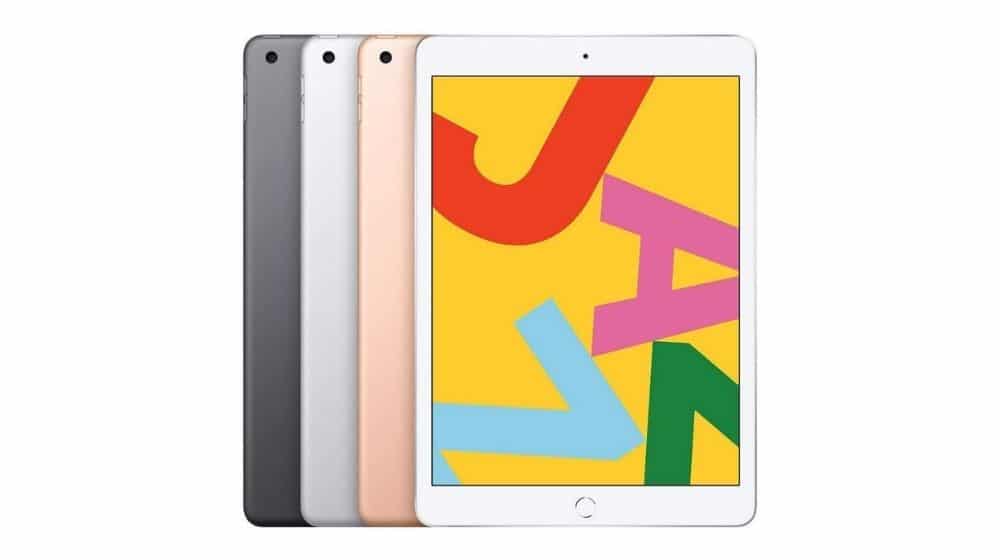 Apple is expected to launch an affordable iPad later this year as part of its 2022 product lineup. Chronologically called the iPad 10, the latest product may have the same design as its predecessor with the same display and physical Home Button with Touch ID alongside additional tweaks under the hood.

Apple Data Analyst, Dylan tweeted that the tablet is expected to be powered by the A14 Bionic, the same SoC used for the iPhone 12 range launched in 2020.

The iPad 10th Generation is coming out towards the end of this year with 5G, Bluetooth 5.0, Wi-Fi 6, A14 processor, 10.2 inch display, and the lightening connector. This will be the last model before a redesign is to take place in 2023.

The iPad 10 will also support Wi-Fi 6 and Bluetooth 5.0. The tablet will, however, use the same Lightning port, similar to past generations. Another highlight of the iPad 10 will be the 5G support in a low-cost Apple-branded product.

As a multifunctional device with mouse and keyboard support, the iPad 10 can be used for media consumption, as well as for work-related tasks.

The Silicon Valley-based tech giant is readily targeting consumers who are unable to spend thousands of dollars over the very best in mobile hardware. Apple is also expected to launch a low-cost iPhone, which is rumored to be called iPhone SE+ 5G.

The iPad 10 is expected to be Apple’s last model before introducing a major redesign in 2023.