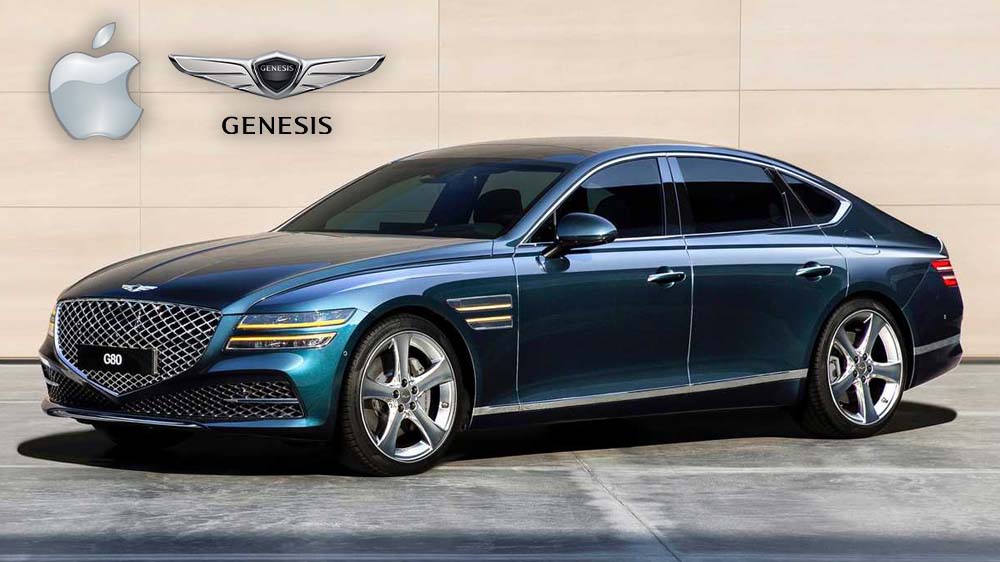 Hyundai and its luxury vehicle brand Genesis are reportedly working on compatibility with Apple’s digital car key feature that will allow compatible vehicles to be unlocked using iPhone’s Wallet app.

While the feature is only supported by a few BMW vehicles, the CarKey technology will be available in Hyundai’s Genesis models by summer 2022, according to Bloomberg.

Hyundai already has exclusive iOS apps such as MyHyundai with Bluelink and the Genesis Intelligent Assistant that allow users to start or unlock compatible vehicles remotely but adding support for Apple’s version of the digital key feature will make functionality smoother and will allow users to avail system-level Apple Wallet conveniences.

For now, the NFC-based digital key feature is only available on Android phones, as per Hyundai’s website.

Apple’s digital car key function was first unveiled in 2020, and while it is only supported by a few BMW vehicles, it was to be installed in Hyundai’s automobiles last January when Business Korea first reported the plans. Additionally, references to Hyundai’s Genesis cars have also been found in Apple’s iOS 15 firmware.

The report by Bloomberg does not mention if Hyundai will use the ultra-wideband (UWB) technology seen in the latest iPhones that might potentially allow users to unlock their cars without taking their smartphones out of their pockets or if the company will rely only on NFC. However, the capability was previously announced for BMW’s all-electric iX that uses the U1 chipset in iPhone 11 and other newer devices.

Interestingly, Apple and Hyundai were rumored to be in talks to collaborate on an electric vehicle but Hyundai later toned the hype down by claiming that it was no longer in contact with Apple.