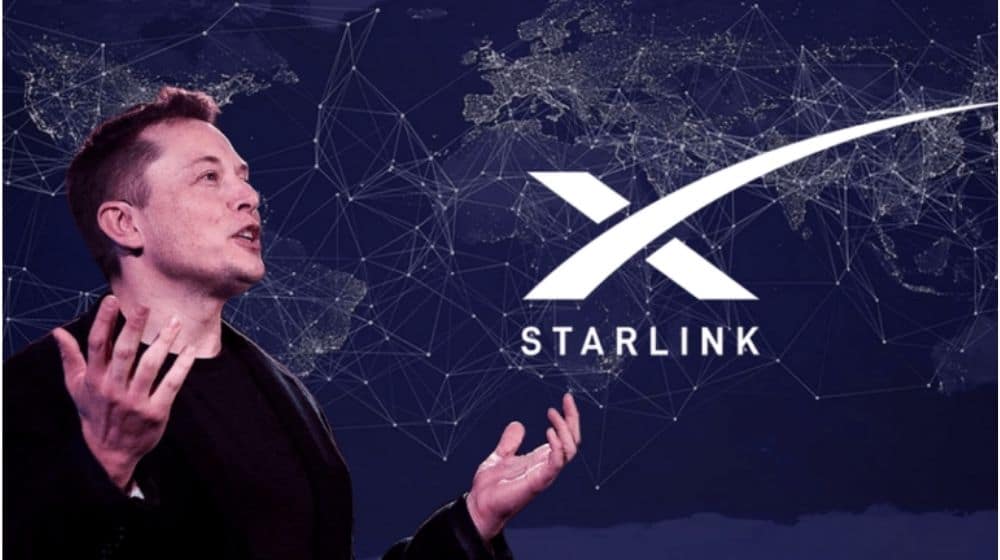 Pakistan Telecommunication Authority (PTA) has officially informed the general public that satellite broadband provider, Starlink, has neither applied for nor obtained any license from PTA to operate and provide internet services in Pakistan.

Therefore, the general public is advised in their own interest that they must refrain from engaging in any pre-booking orders being placed on Starlink or any of its associated websites.

The directions came in the wake of reports that Starlink, through its website, is asking intended subscribers to pay a deposit of $99 (refundable) as a pre-order for equipment/services.

PTA has already taken up the matter with Starlink to stop taking pre-order bookings from intended consumers with immediate effect as the company has not been granted any license for the provision of internet services in Pakistan.

This comes a little over a month after the US-based global satellite broadband provider, Starlink, announced to open its office in Pakistan, its first station in South Asia.