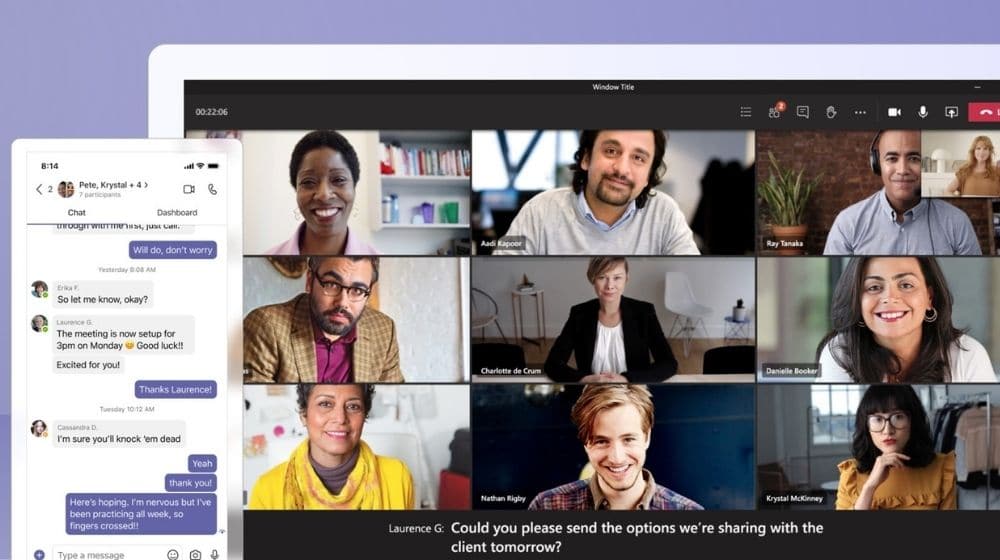 Microsoft Team’s new feature will allow the users to hide their own video feed during a call. This will help reduce distractions for the user during the call while still having their video visible to other participants.

The official entry on the Microsoft 365 roadmap lists the feature as a work in progress, however, the entry does claim a tentative release date of January 2022. Whenever it arrives, the feature will be available to all Microsoft Teams users worldwide.

The update comes as part of a series of features announced by Microsoft to enhance the user experience of the platform by increasing productivity and efficiency, in this era of staying at home and being productive. 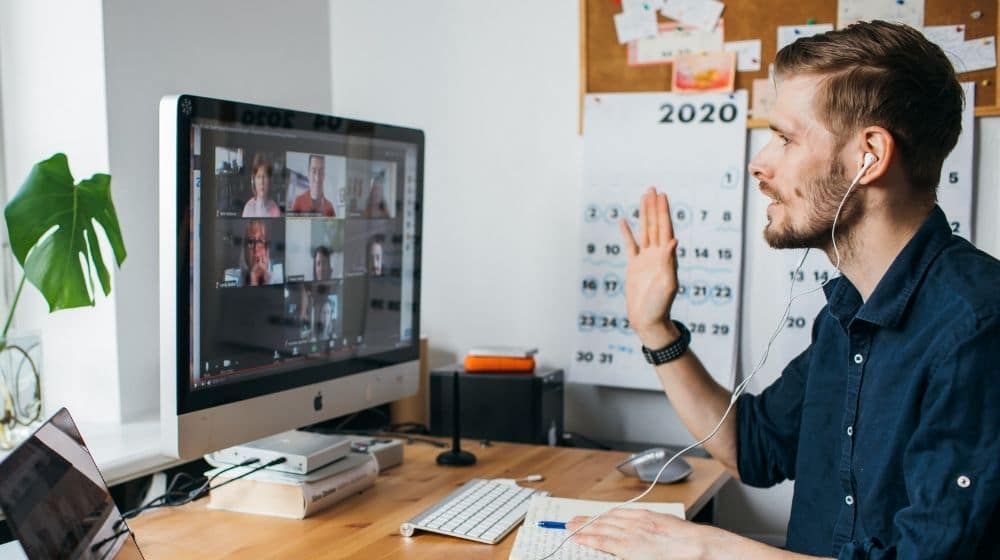 Over the past year, no area has undergone a more rapid transformation than the way we work. Employee expectations are changing, and we will need to define productivity much more broadly. All this needs to be done with flexibility in when, where, and how people work.