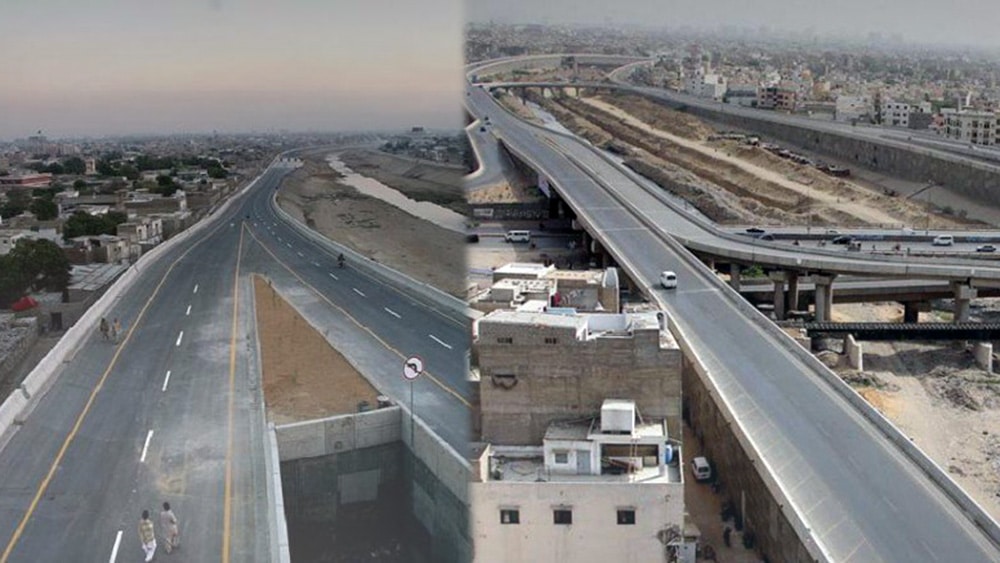 Chief Minister (CM) of Punjab Usman Buzdar has finally greenlit the construction of an elevated expressway that will connect Main Gulberg society to Lahore-Islamabad Motorway. In a meeting presided by CM Buzdar, Lahore Development Authority (LDA) received directions to commence the first phase of the elevated expressway project.

CM Buzdar instructed officials to draft a budget allocation scheme for the project and ordered that the first phase be completed early.

The participants received a briefing on Lahore Division Master Plan 2050 and decided to form an administrative council for it. Buzdar ordered the integration of all development plans with the prospective needs.

He originally announced the project by the end of December 2021, highlighting that it is a megaproject that incorporates multiple infrastructural developments under an estimated budget of Rs. 50 billion.

Although the date of completion is unknown, it has been claimed that once constructed, the elevated expressway will offer great convenience to a majority of Lahore residents.