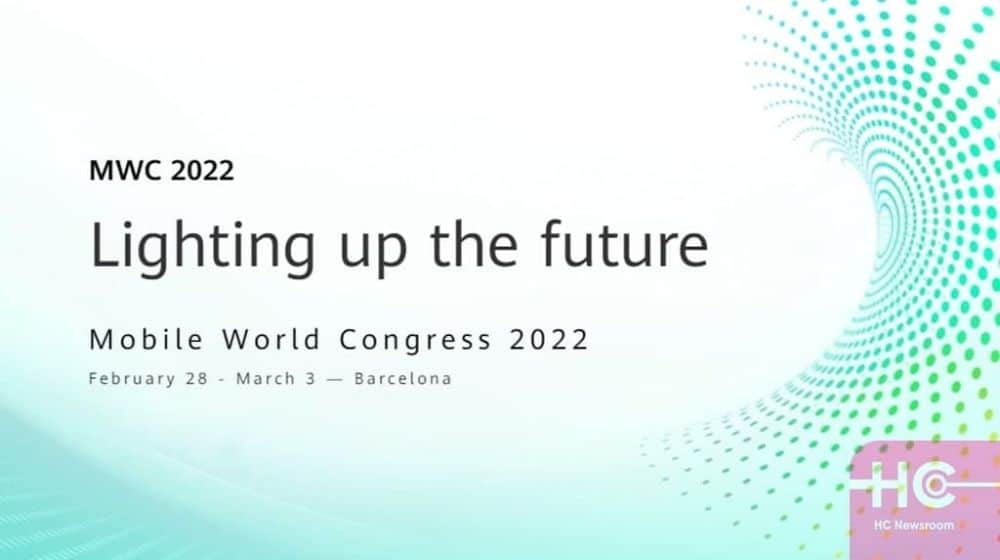 In a recent statement, the Chinese tech giant Huawei announced that it’ll be participating in this year’s Mobile World Congress (MWC) organized by the Global System for Mobile Communications (GSMA).

MWC is one of the biggest annual trade shows organized by the GSMA, dedicated primarily to the mobile communications industry. Every year the event is held in Barcelona and as per reports, this year the MWC is scheduled to take place from February 28th to March 3rd, 2022. 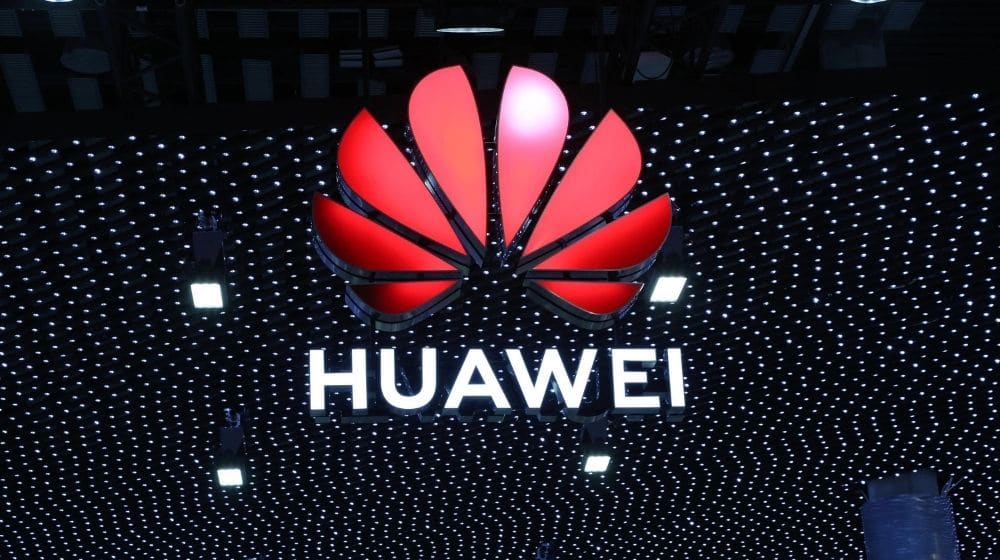 As a participant at this year’s conference, Huawei is set to announce its latest innovations and technologies to the world. Additionally, the company even launched a page to support the MWC 2022 on its official website. An additional report also reveals that the Chinese tech giant will also be hosting its very own, Huawei Day 0 conference on February 27, 2022.

A statement issued through the company’s official website, laid emphasis on how Huawei as part of its future program is looking to work with global operators and partners to build a minimalist, green, and intelligent ICT infrastructure, to make intelligent life accessible by all.

The interested participants who want to know more about the upcoming MWC 2022 and its agenda can register themselves here. Stay tuned for more updates regarding the event!