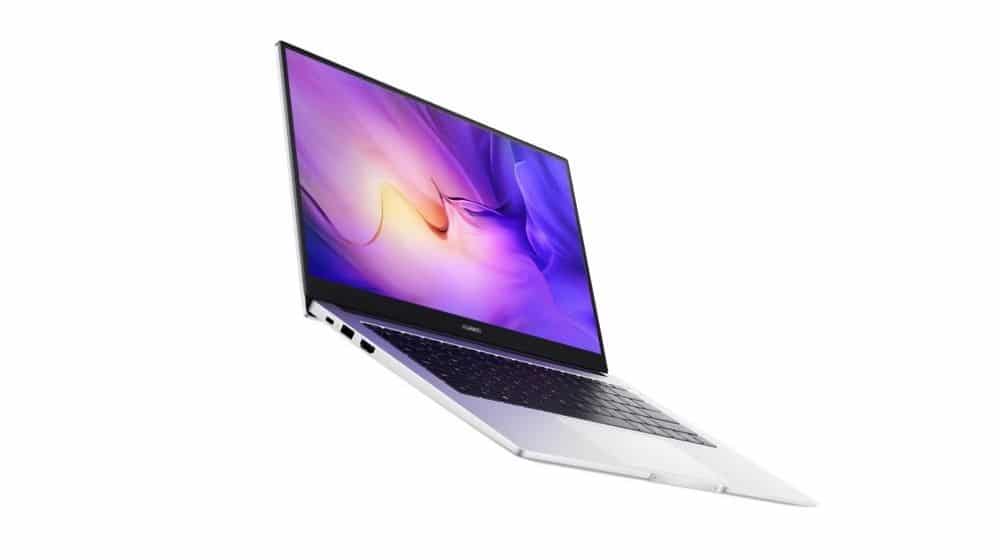 ALSO READ
Budget-Friendly Oppo A36 is Now Up for Sale

With a full-sized backlit keyboard and an embedded fingerprint sensor in the power button, the device is currently available at a retail price of 3,899 yuan or USD 613. Pre-sale for the MateBook D14 SE begins on 14th January, while sales will start from 20th January.