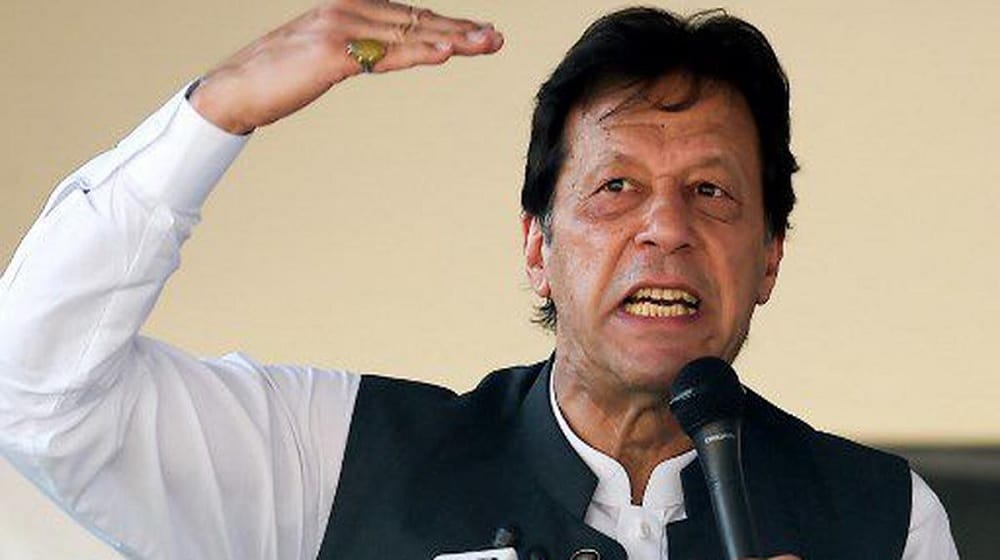 The prime minister stated that these projects would substantially reduce pollution levels due to the inclusion of green spaces, waste management, clean energy sources, and eco-friendly international best practices.

The premier directed that disciplinary action should be taken against officials who do not adhere to timelines that cause a delay in projects’ implementation. He also directed the Punjab government to actively pursue legal cases pending against these projects.

The meeting was also updated regarding components of Ravi Urban Development Authority projects to be considered for inclusion in China-Pakistan Economic Corridor (CPEC) projects.

The meeting was informed that 1500 kanals Chaharbagh residential project has been launched with 3000 apartments and 1000 low-cost apartments. So far, 17,500 applications have been received for balloting to be held next month.

Regarding the central business district, it was apprised that Rs. 15 billion revenue is expected from the sale of seven mixed-used plots. It was informed that leveling and excavation work has started in Walton.