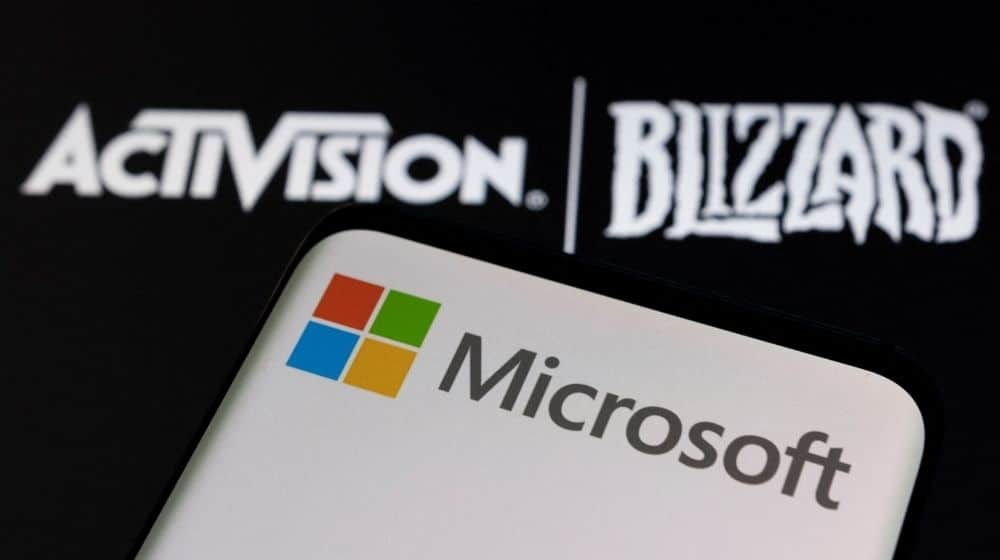 With the recent acquisition of Activision Blizzard by Microsoft for nearly $70 billion, many have been left wondering about the future of popular franchises such as Call of Duty, World of Warcraft, Candy Crush, and many more.

Microsoft Gaming CEO Phil Spencer, in a recent Twitter post, stated that Activision Blizzard games are enjoyed on a variety of platforms and that Microsoft plans to continue supporting these communities in the future.

Had good calls this week with leaders at Sony. I confirmed our intent to honor all existing agreements upon acquisition of Activision Blizzard and our desire to keep Call of Duty on PlayStation. Sony is an important part of our industry, and we value our relationship.

Sony expects Microsoft to hold its “contractual agreements and continue to ensure Activision games are multiplatform.” Sony also has an active agreement with Activision to ensure that the games are available for PS5.

For now, Microsoft and Activision Blizzard will continue to support current titles such as Call of Duty: Black Ops – Cold War on PlayStation, as the game is the second most played on PlayStation, closely following Fortnite.