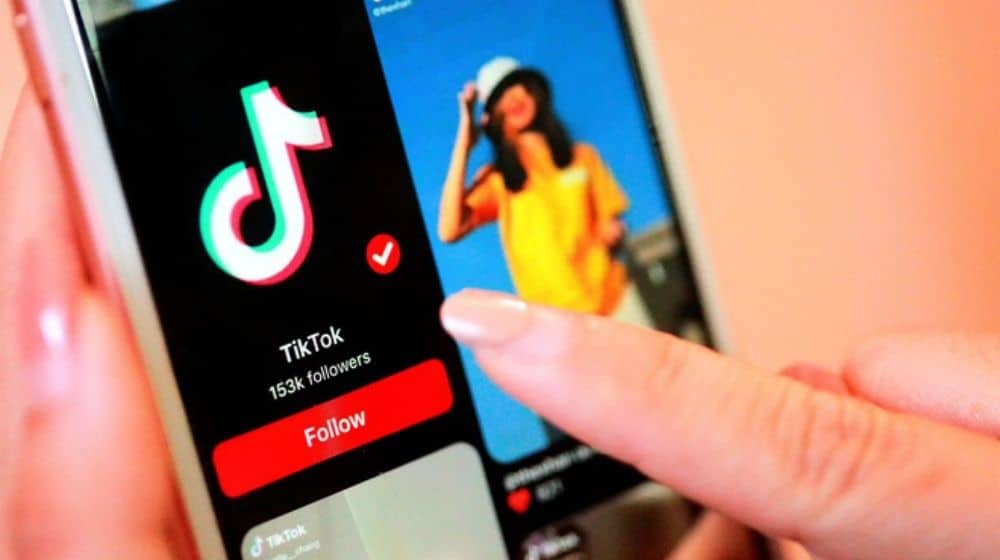 After Instagram rolled out a paid subscription feature for its creators, TikTok seems to be following suit. The company announced on Thursday, that it’s exploring a feature that would allow influencers to paywall at least some of the content they share on the app.

The feature is part of a limited test, for the time being, and is not widely accessible, so you may not see your favorite creators using it anytime soon. The platform didn’t share any details, for now, regarding how the feature works.

Commenting on the potential new upgrade, the company’s spokesperson, Zachary Kizer said, “We’re always thinking about new ways to bring value to our community and enrich the TikTok experience,”.

Given its other monetization options like the send tips feature, which allows creators to accept money from fans outside of TikTok Live streams – where gifting is already supported – and the rival social platforms like Instagram and Twitter embracing similar monetization models, it hardly comes as a surprise that TikTok is trying to shift towards a model that lets its creators make money through the platform. 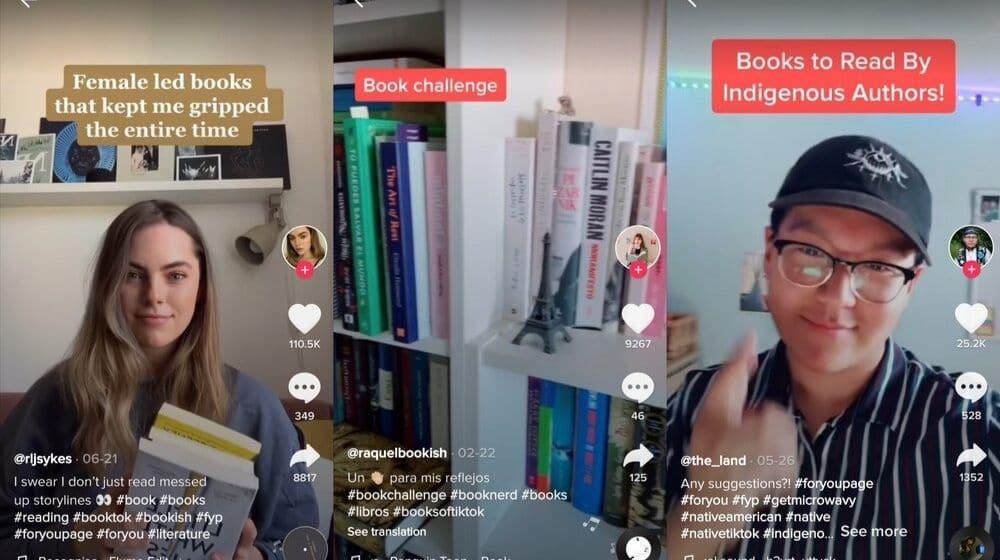 However, it’s unclear how the paid subscription model will be implemented in the app. It’s quite evident that the app’s major advantage over competitors is its popular “For You” page algorithm that surfaces content from even those creators who the user doesn’t follow. It’s a way for creators to reach users and ideally turn them into subscribers. But if creators are holding their best content for subscribers, that content will probably not be available to fuel the algorithm, which in turn could reduce engagement, since, in theory, it’s not being shown to non-subscribers.

However, there’s also a possibility that the subscription might apply to additional exclusive content that would only be available to paid users, as opposed to being applied to the entirety of a creator’s account.

In 2020, the company had announced a $200 million fund to support creators in the U.S. and boost their earnings.